The word of the week is:

Here is a short example from Gangster Rap by Benjamin Zephaniah

A London businessman appeared in court today and was remanded in custody for over fifteen charges, most relating to the gang fights which have blighted the streets of east and west London for the past year. The fighting had centred on two hip-hop bands….

Write for five minutes, using the word “blight” as frequently as you can. When you’re fin­ished, post your practice in the comments section.

As it  is the end of NaNoWriMo this month reflect your mood in this piece.

Also, extra credit if you use the word of the week in your daily practice! Huge credit this week to Karl Tobar for double words on Wednesday in same piece! 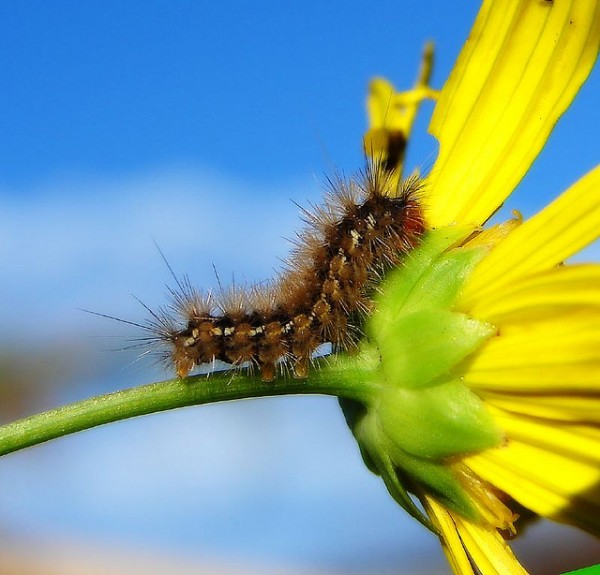 “Damn them, damn you, damn the rain and the warmth. I hate this stupid life. How am I supposed to feed my family when the leeks have cursed rot, the cabbages are covered in cursed caterpillars munching their way to cocoon heaven. And now, now the potatoes, my bread and butter crop is full of the cursed blight. Why did you have to leave? It is all your fault.”

She threw the phone into the couch and launched herself on top, tears of frustration and anger, of pain and grief. The real blight on her life was the message bank on her husband’s phone, still active after all these months, the only active part of him left. The rest at the bottom of the sea, some place. Stupid boats. Stupid fishing. Stupid me, she thought, as she rearranged herself to hide her blighted personality. Listening to his voice, hearing him tell her he’ll ring her back, giving her false hope, it all calmed her down.

She breathed in and out, got stronger with each breath, each week, each year. She never went to the lake where he drowned, she never ate fish again, but she got the vegetables to market, she began experimenting with heritage seeds, she began to leave the blighted past behind. Just like a caterpillar she came out of the cocoon of grief as vibrant as the beautiful butterflies that still hovered over the now enmeshed cabbages.