Only You Can Write Your Poem

“I am the only one who can write my poems. No one can write them for me.” 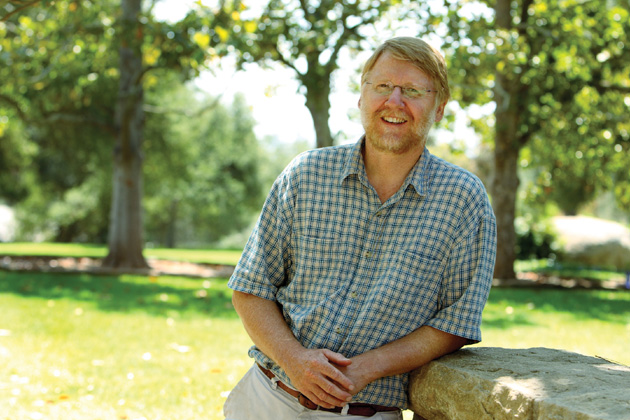 This is what Paul Willis says to himself when he gets so busy with other things that he doesn’t have time to write. And the same is true for you. No one can write your novel, your short story, your book, or your blog post (although it’s tempting sometimes to think so).

Paul Willis has been writing poetry for well over twenty years. He has published poems in magazines like Poetry and Wilderness, and has appeared in publications such as The Best American Spiritual Writing. He has published two books of poetry; the most recent, Rosing From the Dead, came out in 2009 (by the way, what a great pun).

He is also the poet laureate of Santa Barbara, California, the city where I grew up.

What advice would you give to young poets, maybe poets just starting out?

Everybody has these to-do lists that are a mile long. And if you’re any kind of responsible person, people keep giving you things to do. When you’re writing a new poem, how do you put that on the top of the list and give the time and space to engage in the writing process? That takes courage.

You have to learn how to say no to things. You shrivel up to yourself and others if you’re not writing. I say to myself, “I am the only one who can write my poems. No one can write them for me.”

I know some people who really write a poem every day. I don’t do that. I write a poem when it comes along. But I try to involve myself in something involved with poetry everyday. There are so many voices saying, “There’s something else you need to be doing right now.”

I leave my poems on my desk for many months, sometimes a year before I send them out. I try to distinguish between a poem I like because it reminds me of a particular experience or a poem that works as a poem that anyone would like.

Poets starting out write poems that are like family photo albums or home movies, which are great, but you don’t want to be caged into watching a family photo slide show for ten hours.

A poem needs to be a gift for the reader, not just a special moment for the writer. That doesn’t mean I can’t write about my own experiences.

If you like poetry (and even if you don’t), make sure to pick up a copy of Rosing from the Dead from WordFarm Press. It can also be purchased on Amazon.

Write a poem about your grandmother. Show us an experience that you have had with her, and be as particular as you can.

Write for fifteen minutes, and when you’re finished, share what you’ve written so far in the comments. We’d love to “meet” your grandmother (especially if she reminds us of our own).