Write Books For The People You Believe In

I love this idea of writing books for the people you believe in.

My first major ghostwriting project was a non-fiction book for my mentor (and the man who would become my father-in-law). I believed in the book and I still do, even after I slaved at it for four months. Most of all, though, I believe in him. 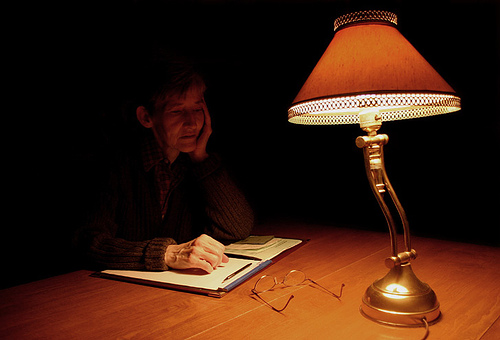 Soon I will begin a book for another friend and mentor. He is the best public speaker I've ever seen, and I can't wait to help him build his platform. He's going to change the world.

And my father, who I love and admire, recently asked me to edit his long-shelfed novel.

Before that comes the questions: what if we writers acted like servants first, prodigies later?

Think of the one person you admire the most.

Spend fifteen minutes writing about how they are changing the world.