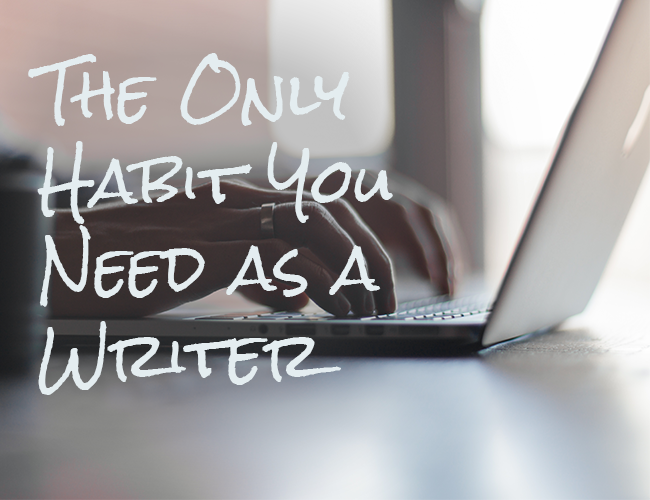 The Only Habit You Need as a Writer

You’ve probably heard this before and know it deep in your gut. It’s not earth shattering news, but people seem to be struggling with amnesia about it lately, so I’m going to repeat myself.

If you want to improve as a writer, if you want to grow in your craft, there’s only one way to do so. You must… 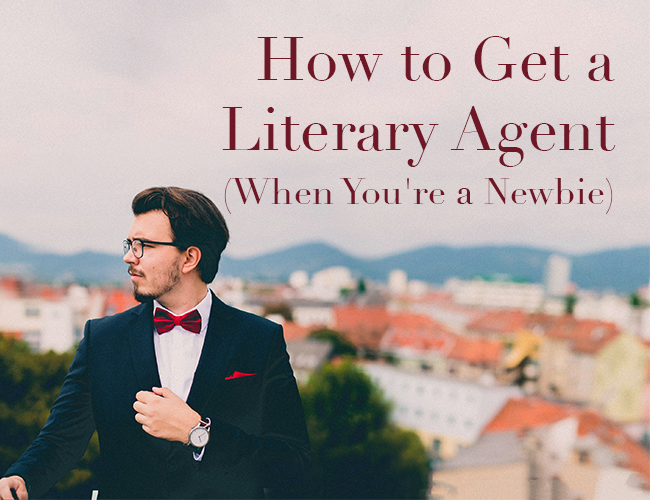 How to Get a Literary Agent (When You’re a Newbie)

Most everyone seeking traditional publication would love a well-known literary agent. Someone big, who can get you a huge advance on your book(s) and negotiate an iron-clad contract in your best interest.

However, I learned a valuable lesson from my own experience. When querying agents, keep in mind… 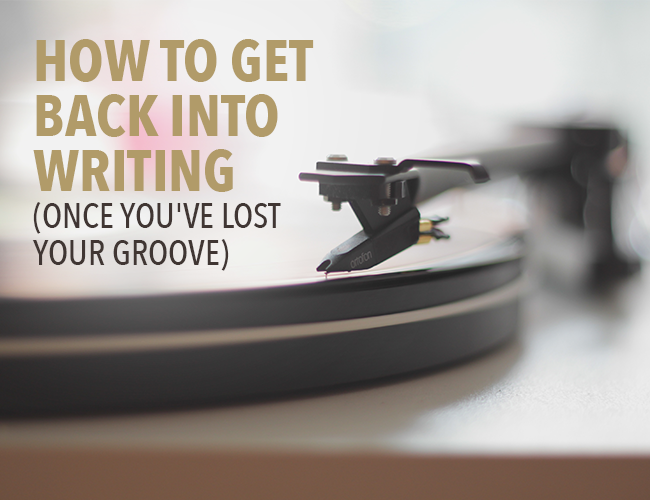 I’m not sure how it happened. I was working away on the first draft of my latest novel…until I wasn’t.

I had to fight and claw my way to get my writer’s groover back.

Let me save you the time and trouble.

How to Overcome Writer’s Block While You Sleep

I recently dreamed that The Write Practice owner, Joe Bunting, Monica Clark (TWP regular contributor), and I were trapped in a room together overnight. We had to write 100 different blog posts until dawn…or, we died.

I know it sounds silly, but you know how dreams are. It was writing until the death, people! I awoke in a sweat.

Here’s the kicker: Joe wore a mustard-colored matador costume the entire time, complete with the bedazzled knickers and little black hat. I paused occasionally from our brainstorming to persuade him to change into regular clothes, but he refused because it made him more creative.

The next day, I realized…. 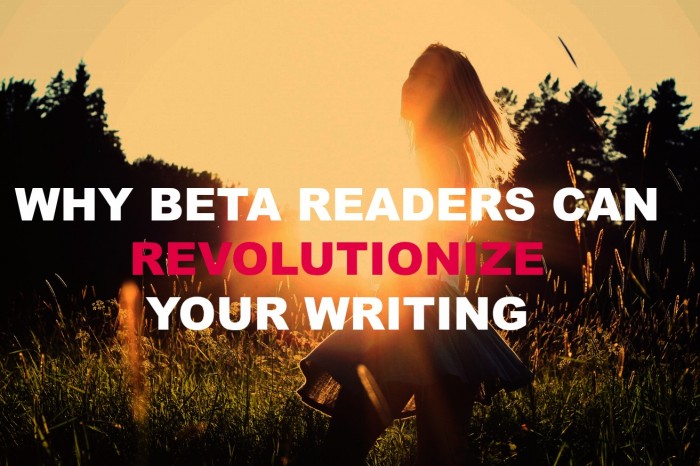 Why Beta Readers Can Revolutionize Your Writing

What exactly is a Beta Reader, and why should you care? The term ‘beta’ is borrowed from the software industry, meaning the beta ‘tests’ (reads) your full, finished manuscript to help you eliminate ‘bugs’ (problems) before it’s published. Here’s a more official online definition﻿ I like: “An alpha reader or beta reader, also a pre-reader or critiquer, is a non-professional reader who reads a written work, generally fiction, with the intent of looking over material to find and improve elements such as grammar and spelling, as well as suggestion to improve the story, its characters, or its setting.”

All true, but they left out the most important benefit.

Beta readers are invaluable to your writing. Here’s why…