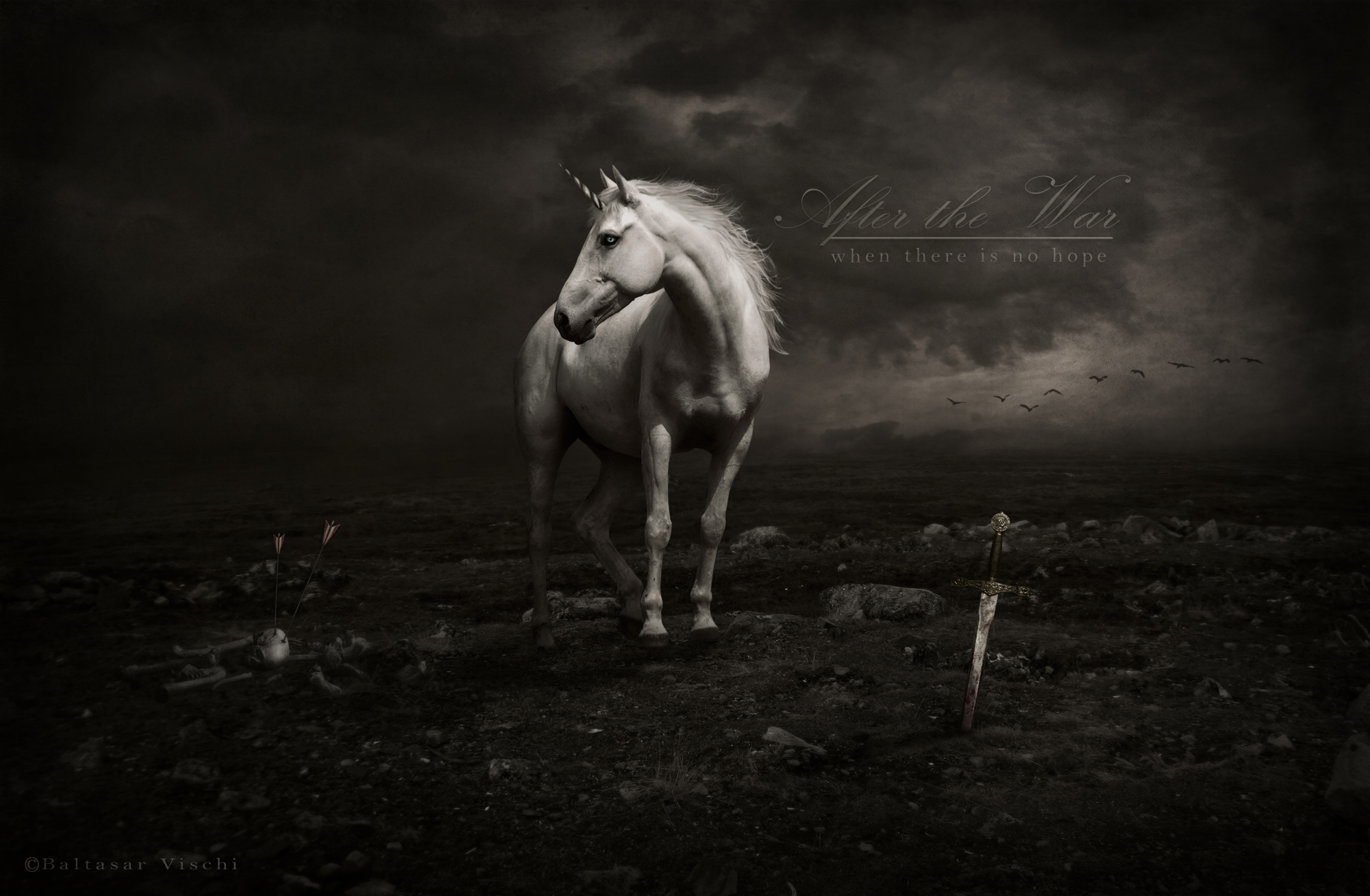 This Image Writing Prompt Will Inspire You

Images inspire me. They get me from Point A to Point B. They allow me to see the story before the story every touches paper. And image can be the perfect impetus for a deadlocked storyline.

Today I want you to be inspired. Let’s use imagery to push our writing further. Let’s dig deep and find the meaning behind the image. 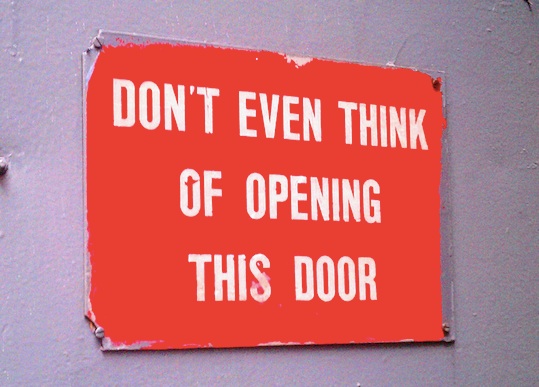 What I Learned From Writing A Novel “LIVE”

A couple months ago I wanted to try something new, mix things up a bit. My wife suggested I write my next novel in real-time, for all the world to see. Grammar trolls be damned. After a day to think about it, I said I’d do it.

I was a little scared before I started, and humbled when it began, but in one more day I’ll be done with the first draft and I’ve harvested some great lessons along the way. Here’s what I’ve learned from writing a novel “LIVE”, and why you might want to try it too. 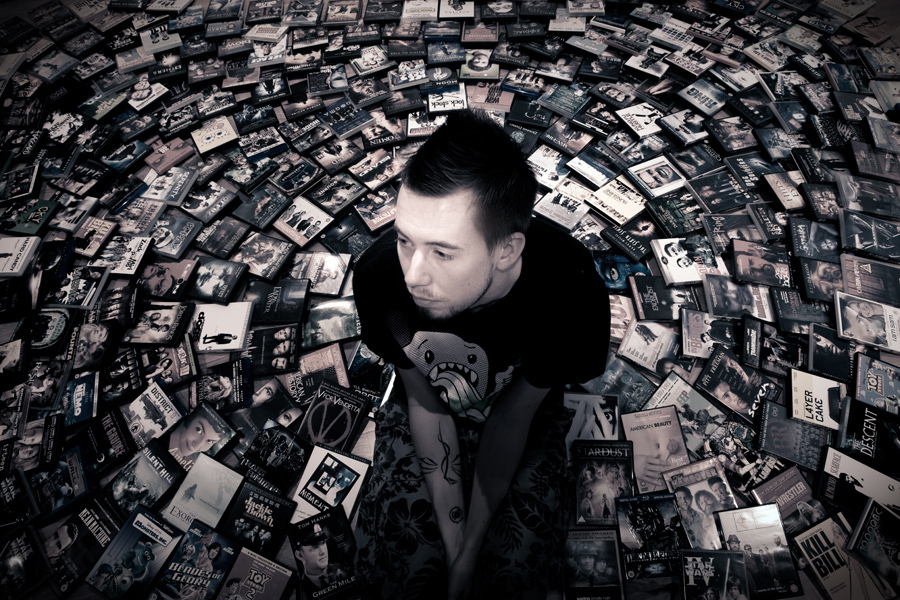 Watch Movies To Improve Your Writing

I think movies get a bad rap. I’m a little tired of hearing readers moan about how awful the movie adaptation was for so-and-so book.

I get it. Nothing’s as good as the book…but come on. Imagine having to cram a 700-page novel into a 90-minute movie. Yowza!

Instead of whining about it, let’s talk about how movies can inspire you and improve your writing. 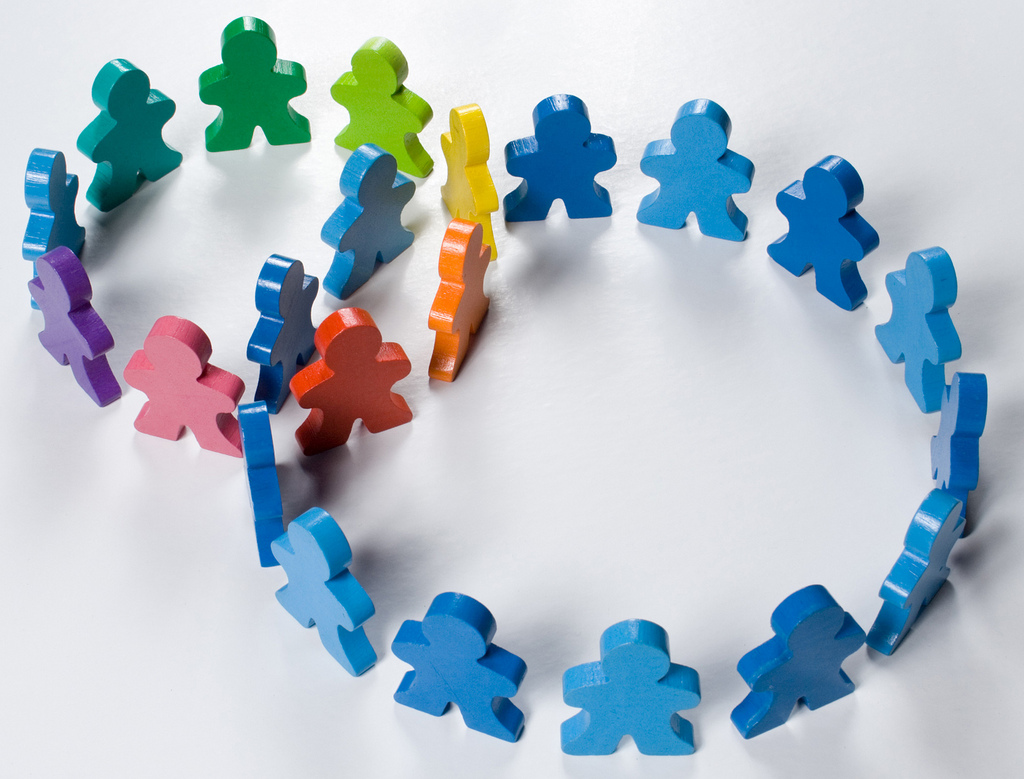 Have you ever been afraid to start writing because you couldn’t come up with an original thought?

What if I told you that being original isn’t the problem? 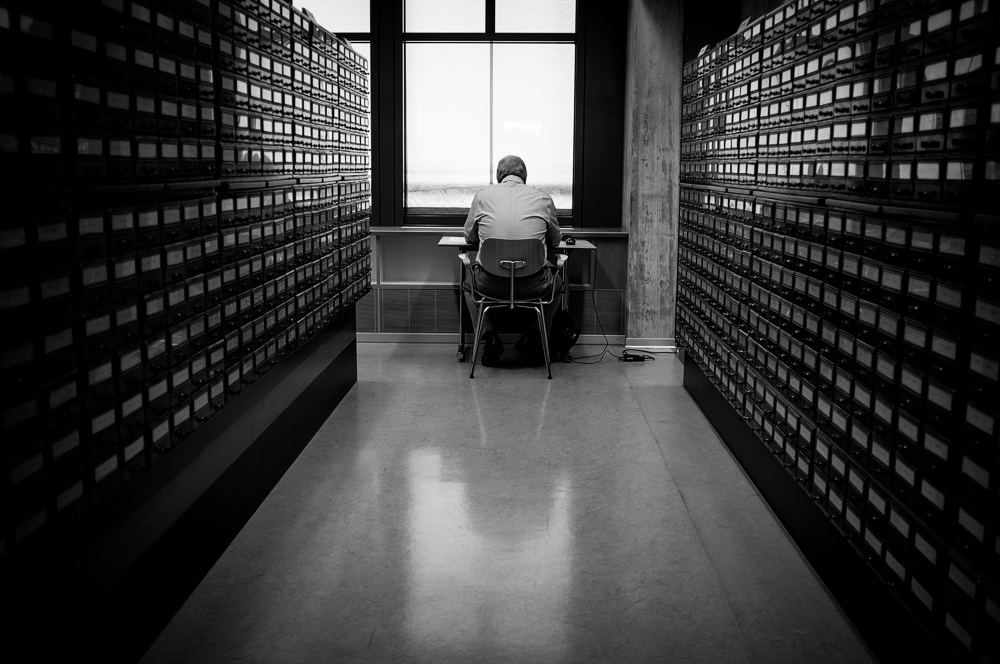 9 Things I Did To Become A Full-Time Writer

Three years ago, I was like many of you. Just starting out. Not a clue which way to go. I had an idea for a book and that was it, but I wanted to become a full-time writer.

Fast forward a couple years, and I’m doing this for a living (on top of being a stay-at-home dad). I make a living writing fiction, but everything didn’t converge until four months ago. So what did I do to get here?