How To Write Books That Sing

The fact is you don't write books that sing. It's impossible. Instead, you edit them until they sing whether they want to or not. 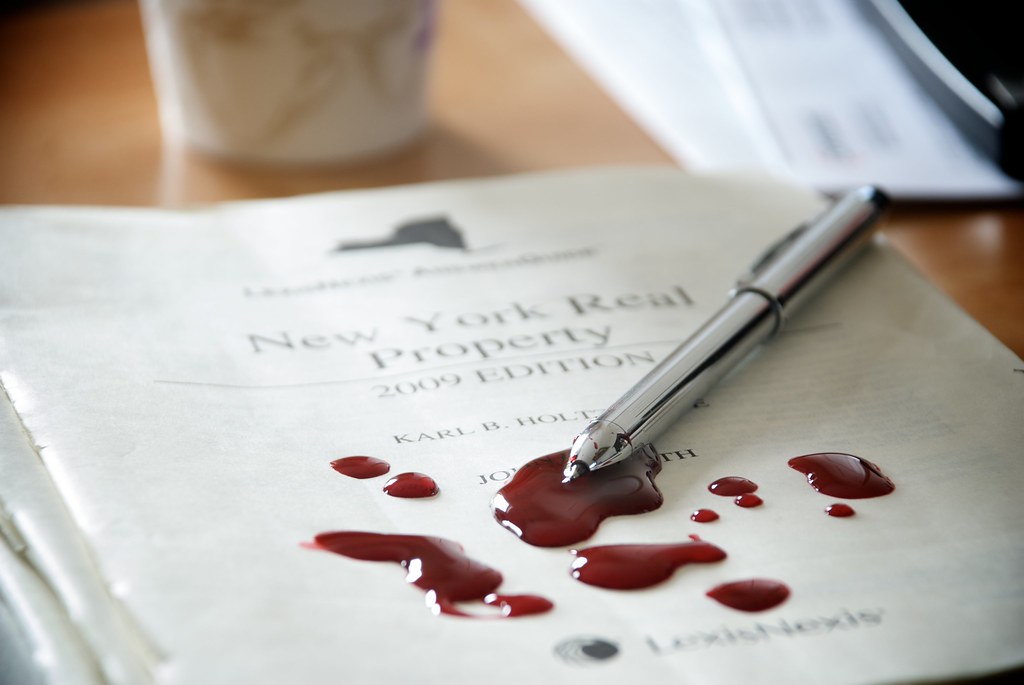 More than half, maybe as much as two-thirds of my life as a writer is rewriting. I wouldn't say I have a talent that's special. It strikes me that I have an unusual kind of stamina.”

I have spent the last two weeks editing. First, I read through an eBook for a ghostwriting client six times after nearly sending it to press with several typos that I nearly missed. I've also been editing a powerful book about the writing process for bestselling author Bryan Hutchinson.

I enjoy editing but I also find it exhausting. Editing is labor. You dig through sentences, chisel away at the ones in need of shaping, grind particularly stubborn phrases to dust. (Share that on Twitter?)

And yet, there's no more rewarding work because in editing, you get to witness art, simplicity, and beauty reveal itself out of the dirt, the coal dust, and the grime. If writing is divine creation, rewriting is the honest days' labor of the fine craftsman.

There is no such thing as good writing, only good rewriting.

We talk a lot about developing your writing habit here at The Write Practice. How, though, do you develop a habit of editing?

You don't have to edit if you're just writing for yourself. However, if you want to be read by others, here are three editing habits you need to incorporate into your daily writing practice.

When you approach your first draft to begin editing, you probably want to immediately jump in and start tweaking sentences, correcting grammar, fixing punctuation.

Before you begin with individual words and sentences, it's important to take a look at your piece as a whole. Which sections are working? What needs to be cut? Do you need to fill any gaps in logic or plot holes? Do you need to add any scenes? remove any?

Rather than wasting time editing sentences you might delete later, read your piece first. Don't change anything. Don't correct any typos. Instead, just read.

You can take notes if you want to, but the goal for this step of the editing is to take a step back from your work, get some perspective, and develop a plan.

After reading, then and only then should you start to make any major changes.

—Stephen King, author of The Stand

The job of a gem cutter is to take a rough, dirty stone and simplify it into a geometric shape that looks pleasing to the eye and catches the most amount of light. In other words, she makes it look pretty by removing stuff.

Simplicity is a habit. For each sentence, ask, “Can this sentence simpler? Can I make it prettier? Which rough edge can be removed?”

Simplicity is not always achieved by removing words and phrases, though. Sometimes, to bring simplicity to your writing you need to fill holes and logic gaps and thus need to add new content.

Learn more about simplifying your prose by checking out our article, 3 Edits to Make When You Don't Have Time to Edit.

As Vladimir Nabakov, author of Lolita, once said:

I have rewritten—often several times—every word I have ever published. My pencils outlast their erasers.

May your pencils outlast their erasers.

What editing habits do you have?

Take a practice you worked on earlier this week or three to four paragraphs from your work in progress and edit it until it sings.

When you're finished, post your practice in the comments section. And if you post, please be sure to leave feedback on a few practices by other writers.