Have You Found Your Writing Voice?

A version of this post was originally published in October 2011.

I asked Ted Dekker how long it takes for an author to find their voice. 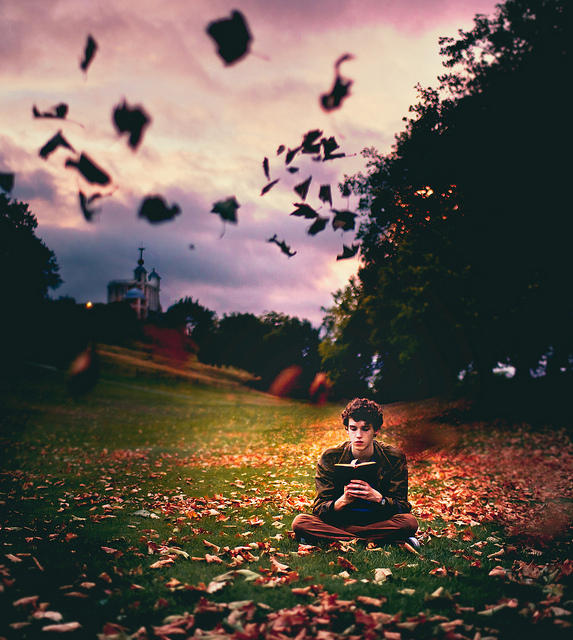 And how many have you written?

At first, you have to listen to the feedback, he told me. People tell you what they like and what they hate, and you incorporate their feedback into your style.

When you have found your voice, though, you don't listen to the feedback much. You don't need to. You know who you are and what you're doing.

Until then, you write.

You ask for feedback and you learn to take it graciously.

Do You Have a Cartel? 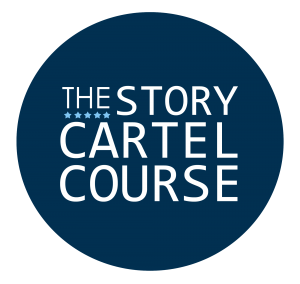 This is what the Story Cartel Course is about. I recently heard from a currently student, who I encouraged to start a “mini-Cartel,” a group of writers who read each other's work, give feedback, and do what they can to help each other. She told me the four other writers she reached out to agreed to join her mini-Cartel, and she's so excited to finally have a community of people who understand what she's trying to do.

My dream for the Story Cartel Course community and for The Write Practice is that they would be the online meeting places of a community of writers who want to help each other.

We're here to challenge each other to find our voices. I hope, online or off, you'll join us.

A famous novelist is found murdered in the drawing room.

Everyone is locked into the lounge while a detective collects evidence. As you look around the room, describe your suspicions about whodunit.

You have fifteen minutes. Share your practice in the comments section for feedback, and if you share, make sure to leave feedback for your fellow writers.