Actually, holidays (holy days) run the solar gamut—practically every day, some culture somewhere in the world is celebrating or commemorating something or someone: holidays are our cultural myths.

Well, that's nice. Why should a writer care?

Because myths are the stuff of legends, and the engines of stories. 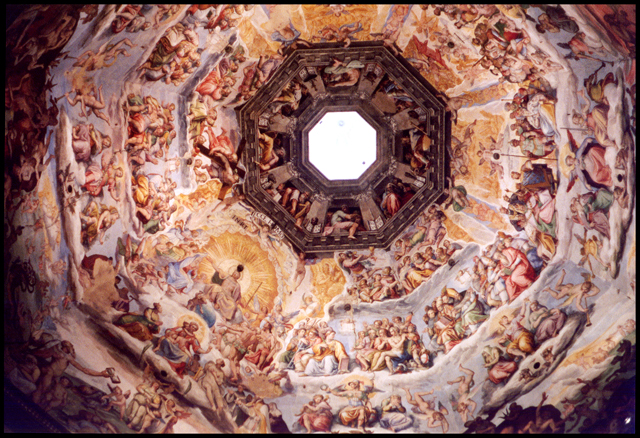 We humans have been telling stories since we learned to talk. No doubt those tales that sent torrents of adrenaline through our veins also seared the strongest tracks in our memory, and were told and retold through generation after iPad-less generation. Indeed, the definition of myth is “a traditional story, especially one concerning the early history of a people or culture, or explaining some natural or social phenomenon, and typically involving supernatural beings or events.”

So where do you draw the line between a myth and a fictional story?

You don't.  You write one into the other.

Myth Wrapped in a Story Inside a Plotline

Now, it may seem fairly easy to take any old fashionable myth and tuck it into your narrative.  But here's the problem. The most powerful myths will typically also be the most re-told. Which means many other writers have come this way before you, scooping up overused myth dust to sprinkle onto their works.

You need to dig deeper. Find those obscure, forgotten, seemingly insignificant tales that no one—to your knowledge—has written about, or into. Myths that no one has reshaped into a surprising twist of plot, an original premise, an unforgettable scene.

I'll give you an example.

When I was doing research for my upcoming novel about the history of chocolate, I discovered that there was a Maya king named Jasaw Chan K'awiil I, A.K.A. Lord Cacao. I swear on my eighty-percent cacao Panama Extra Dark chocolate bar. It just so happened he was the man who brought Tikal back to power in the 7th century, and Tikal is close to where my story takes place.  Naturally, he had to be part of the narrative.

But I couldn't just stick him into the story and be done with it. I created a fictional myth around the real myth of Lord Cacao, one that aligns naturally with the plot line of the novel, galvanizes the final conflict, and takes the story to its climax. In fact, the new hybrid myth became the very backbone of my story. Nothing less.

You cannot simply graft a myth onto your narrative.  You have to know everything about your story as well as everything about the actual time and place your story lives and dies in.  Do the research, remember?  It's painful, but then so is running that six-minute mile for two weeks because you've had too many chocolate truffles during the holidays.

Read. Read everything you can about the history, the culture, the people relevant to your specific story. If you're doing historical fiction, the world's your oyster. If you're writing fantasy, search for myths that can serve as parallel archetypes to the world you're creating. If you're working on a thriller, use myth to deepen the psychological profile/s of your protagonist and/or antagonist.

Still not sure where to begin?  Other authors' works are a great start.  If you look around, you'll start seeing myths everywhere. Good old Shakespeare of course, James Joyce, and Jorge Luis Borges were masters of weaving mythology into their works. Contemporary writers who use mythology include Toni Morrison, Louise Erdrich, Seamus Heaney, and many others.

Sooner or later, you will have to step into these heady waters and weave a myth into your story.  Which myth shall pique your muse?

Above all, very Happy Holidays to everyone here at The Write Practice community.   I have tremendously enjoyed these first few months as a Write Practice blogger, and look forward to many more conversations with you in the New Year.

What are some of your favorite modern books that incorporate myths?

Work a myth into your writing, and share with us which culture or heritage the myth comes from. Or create a myth of your own, but tell us what it's based on or what aspects of the myth you've created. In either case, tell us how the myth enriches your story.  Post your work here in the comments. 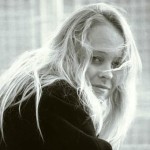