When Should Your Characters Address Each Other by Name?

When’s the last time you used someone else’s name in the middle of a conversation? You know, like in National Lampoon’s Christmas Vacation.

It seems like every other word in that movie is someone's name. While it's quite funny and works for the film, chances are you can't pull of the same thing in your novel. 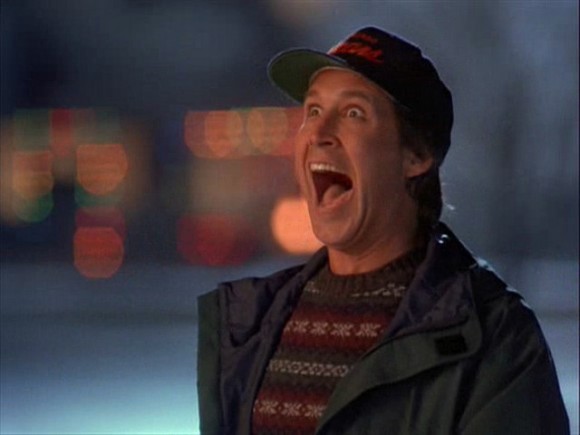 Unfortunately, I find myself trying all the time. The moment is intense, the characters words are important, so he looks her in the eye, addresses her by name, and says something sweet, sassy, special, or snappy.

Who really talks like that? No one. (Ok, maybe only very few people).

So then why are your characters doing it?

Reality is we only call each other by name when we’re trying to get someone’s attention. It's a rarity. Just like names should be in your dialogue.

If you're adamant about using a character’s name for clarity's sake, do it in the tagline. But really, if your conversation is between one male and one female, “he said” or “she said” works just fine.

Stop wasting words and breath with names. Readers just skim over them anyway.

Do you find yourself forcing characters to address each other by name?

Call a friend and record the conversation. Listen over it and pick up on the rhythms of dialogue. Use what you learn from the call to strengthen a piece you’ve already written. Post it in the comments.

For extra credit: watch Christmas Vacation and count how many times the characters address one another by name… but don't hold The Write Practice liable for the quotes your children pick up. 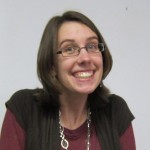