Why You Should Try Writing in Second Person

First person and third person—you’ve been there, done that. But what about writing in second person? It may seem strange, unconventional, or confining, but playing with point of view is one way to transform a story.

Point of view affects a story in that it allows readers to gain a very specific perspective. The second person is no different. In this post, let's talk about three reasons why you should try writing in second person. 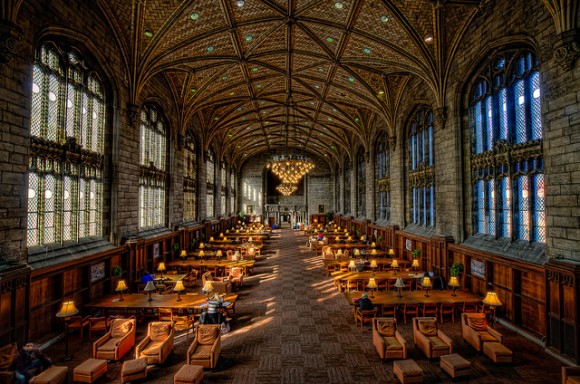 You, Your, and Yours

1. Second person pulls the reader into the action.

Especially if you write in the present tense, second person allows the reader to experience the story as if it’s their own. To avoid a “choose your own adventure” feel or an aggressive tone, mix up sentence structure and add in description and dialogue. Using the pronoun “you” and describing action as it happens supplies a personal sense of urgency, propelling the story—and the reader—forward.

Example: You’re late. Heart pounding, you race up the stairs as the train enters the station. You weave around the slow-moving people milling on the platform and dash towards the train, throwing your body through the doorway with only a moment to spare.

One way to experiment with second person is to write as if the story is a letter from the narrator to “you,” reflecting on past events and current feelings, asking questions. (It doesn’t have to be in an actual letter form; the idea of a letter is simply a way to describe the intimate tone.) This technique isn't necessarily “pure” second person, as it pairs “you” with the narrator’s first-person point of view, but it allows you to dip a toe in the second-person perspective. At the same time, it gives readers a peek into a relationship, a memory, and a character’s emotions.

Example: You told me to meet you at the bar. Things hadn’t been going well, but I couldn’t put my finger on what exactly was wrong. Did you plan on breaking my heart that night? We locked eyes as I walked through the entrance, and I knew things were coming to an end.

Because it’s not often used, the second person point of view feels fresh to readers. And for writers, it means a new way of telling a story, a different way of revealing character. In this way, it offers a new perspective for writers and readers alike.

Have you written a story in the second person point of view?

Write for fifteen minutes in the second person point of view.

When you’re finished, please share your practice in the comments section. And if you post, please respond to some of the other comments too! 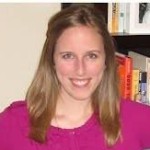