Do You Have a Purpose? The Absurd in Literature

Have you ever felt purposeless? Most people do at some point in life (e.g. teenage years, teenage wandering, mid-life crisis), and as a rule, it is generally considered to be a down point. But what if there’s good to be drawn out of purposelessness? 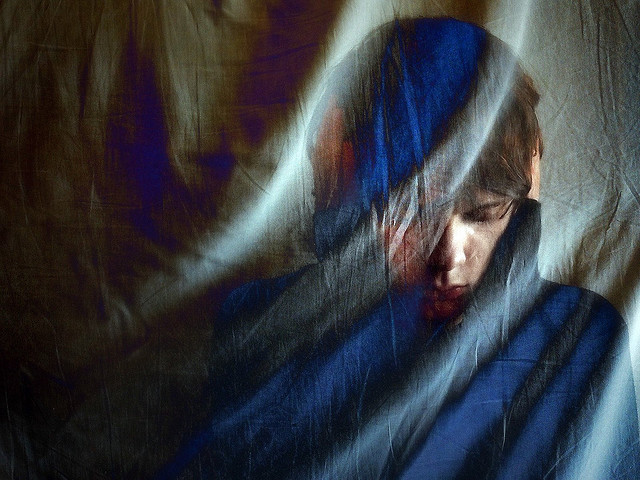 Photo by Kristaps B.

The word “absurd” can mean a lack of purpose, and this is exactly the meaning taken in absurdist fiction. Absurdist fiction, a genre of literature made famous by Franz Kafka, Albert Camus, Kurt Vonnegut, and Paul Auster, focuses on experiences of characters, who, unable to find an intrinsic purpose in life, are represented through meaningless actions and events.

Nothing about this genre is standard: the ‘moral’ of the story isn’t explicit (often the author rejects standard morality completely), and the structure of absurdist stories differs from traditional story structure. Thus, writers have great freedom to create unique works of art.

What is the point of absurdist literature? The value lies in the exploration of human existence and the universal philosophical questions that the majority of individuals ask themselves.

The aim of absurdism is to get at least a tiny step closer to the answers that matter, that offer consolation to the kindred-hearted, and bring forth the author’s individual reasoning that can serve as an aid to others.

As Paul Aster says in The New York Trilogy:

In the end, each life is no more than the sum of contingent facts, a chronicle of chance intersections, of ﬂukes, of random events that divulge nothing but their own lack of purpose.

Writers are more prone than others to go through deep emotional turmoil due to intentional internal and external digging. The pool of undergone emotions also includes purposelessness.

As a teenager, I remember those steady feelings of universal meaninglessness. To combat these feelings, I often used to write notes on scraps of paper and café napkins. They came out strange and even slightly terrifying, in true absurdism fashion. However, they gave me a chance to grapple with the deep mysteries of life.

If every writer would publicly strip their experiences in this regard, literature would be rich with new perspectives on the great themes of life.

If it sounds as simple as diary writing, don’t be fooled—absurdist writing is a tricky business after all. It requires willingness to suffer in order to be genuine in the illustration of a world that is both simple and complicated but nevertheless worthy.

What is your experience with absurd feelings? Did you ever attempt to write about it?

Write for fifteen minutes about a character that’s going through an identity crisis. Think of all possible questions he or she is tackling in his or her mind, and try to present their inner monologues.

When you finish, post it in the comments and don’t forget to support your fellow practitioners by commenting on their’s as well.