A Year of Reading the World

Is what you’re reading what you write? Not entirely, though admittedly it can be a subconscious influence.

The power of reading can’t be denied. So many people have claimed that a certain book has changed their life and turned their views upside down.

Reading foreign authors and other cultures, in different genres and styles, can broaden one’s horizons almost as much as visiting remote places and exploring cultures. The opportunity to find out – to explore – to discover – is only a book away. 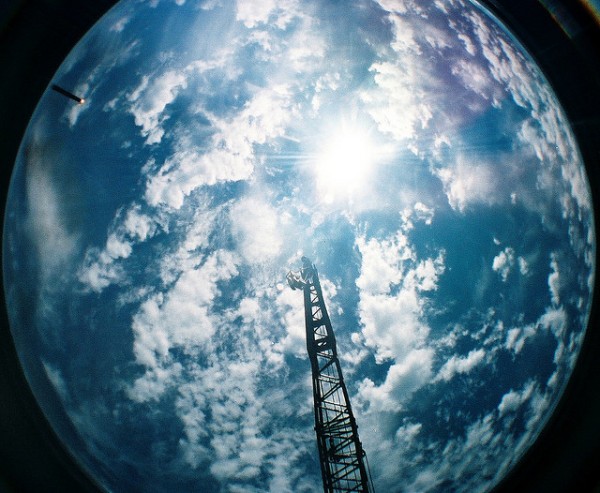 Yet sadly, plenty don’t go further than their country’s borders in their individual exploration. This is like never going abroad, but even more tragic you’re not required to leave the comfort of your home to read a book written from another perspective.

As writers, reading world literature is almost a given and digging deep in the vast land of language usage is gratifying: both in personal pleasure and in learning the craft of writing in a unique way – discovering new depths of field.

There’s a story about Mark Twain defending a friend and fellow writer for being accused of copying someone else’s work in her writing. He wrote a letter to her, saying that everyone copies other ideas without really knowing it; that the recognition of an invention usually goes to the person who solves the last piece of the puzzle, even though many have contributed towards getting there for centuries before.

In this context, how can anyone know what has already been done without reaching out there as much as possible?

In an era of modern interconnectedness and ever-shrinking language barriers with the help of professional translators, there’s no reason not to dive into the accessible treasure trove waiting to be found.

While composing a list of recommendations, I was fortunate enough to run into this blog, which is an initiative for a year of reading the world. This enthusiastic English gal collects book recommendations from each country in the world – in English translation of course – so her list is a perfect resource for anyone intending to devote themselves to a similar quest.

Next year is hastily approaching, and yearly plans are going to be made before crowning the end of this year with family celebrations. Many include reading in their New Year’s resolutions with specific goals, such as a book per week. Perhaps a more diversity-oriented goal for next year will only contribute to an enhanced self-improvement.

Do you read foreign authors? Has that helped in gaining a new understanding?

Write for fifteen minutes about a character in a foreign culture and post your practice in the comments. Try to indulge in your character’s way of living, thinking, surrounding. Think of the character’s fears and dreams that are often determined by society and explore this in a short piece of writing. Don’t forget to support your fellow practitioners.