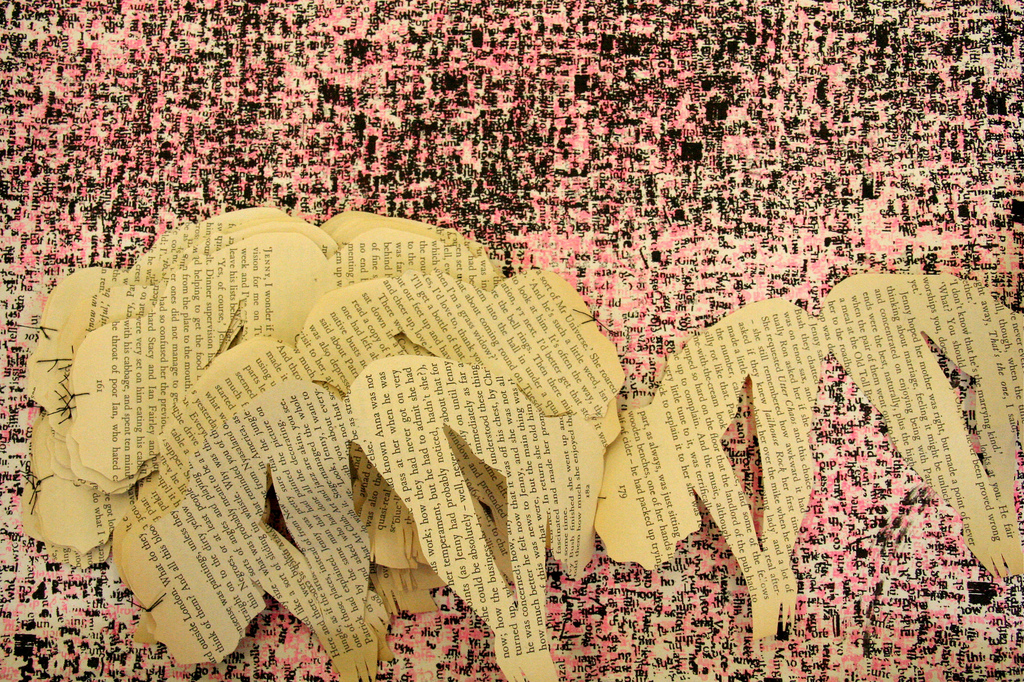 Intertextuality As A Literary Device

Do you borrow phrases and concepts from other works in your own? If yes, then you’re using intertextuality, perhaps even without knowing it. Though it sounds intimidating at first, it’s quite a simple concept really:

Intertextuality denotes the way in which texts (any text, not just literature) gain meaning through their referencing or evocation of other texts. 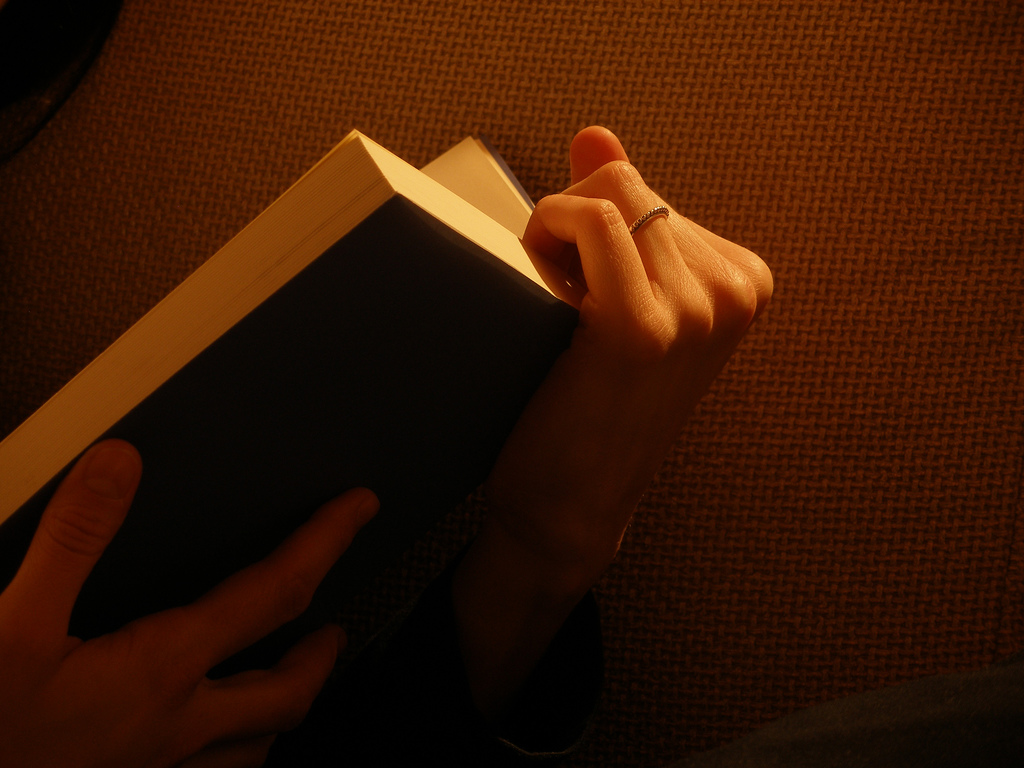 I’ve recently read the short story collection – Diaboliad by Mikhail Bulgakov. As with all of his writing, these stories revolve around the fantastical, written in the recognizable Bulgakov style. There’s one common thread in them, though – he’s always referring to a Russian writer, mainly a predecessor.

In the introduction, the English editor explains that it’s the Russian writer’s tradition to pay homage to your predecessors, those that shaped the national literature and your early development. 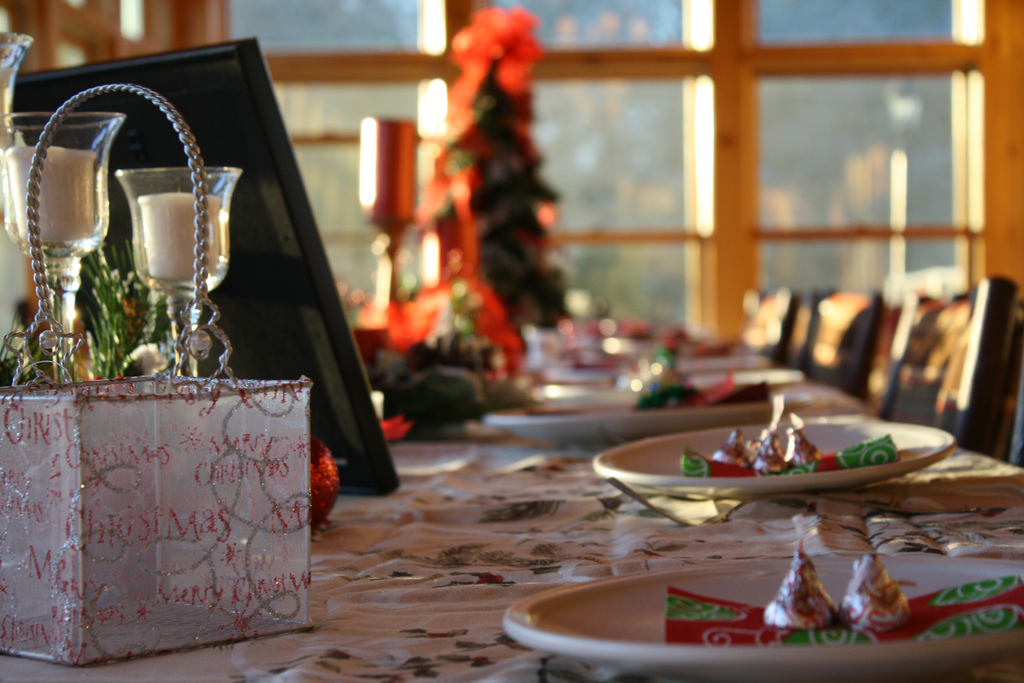 The year is almost gone. It’s holiday time for family gathering, food, drinks, and fun. I doubt that anyone is going to sneak out from the festivities and write (a solemn bow, if you do!).

Christmas revolves around family and, last but not least, the family table. In the heat of enjoyment and gratitude for being together, family members share stories. For me, this is the best part: the storytelling. 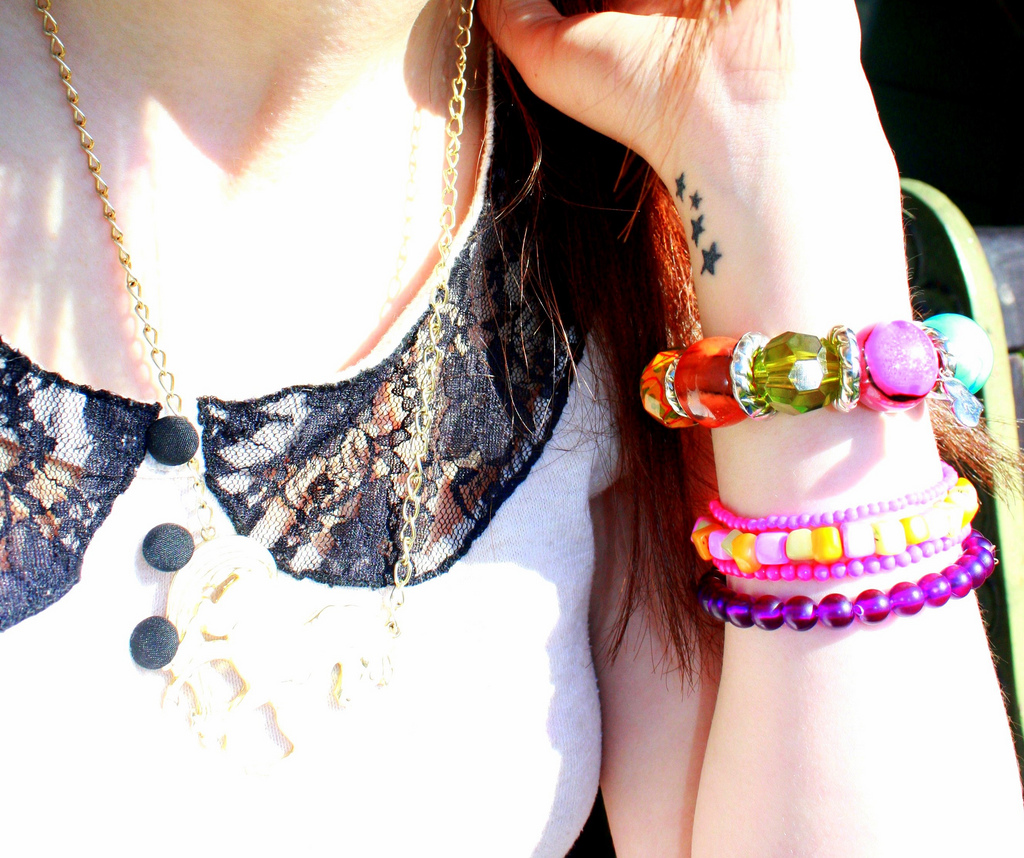 When Language Ornamentation Leads to Kitsch

As a writer, you are bound to be a language lover and enjoy the infinite combinations that produce a unique effect, striving for the occasional strike of reaching the near-magical. You continuously learn words, perhaps obsessively dive into etymologies, underline admired phrases by other authors, and practice weaving words in the quest of developing your own style.

It’s not unlikely that you also write down sentences and paragraphs by others and read them aloud, enjoying their delicious taste which sometimes feels as if they’ve come from another, unknown and better universe. 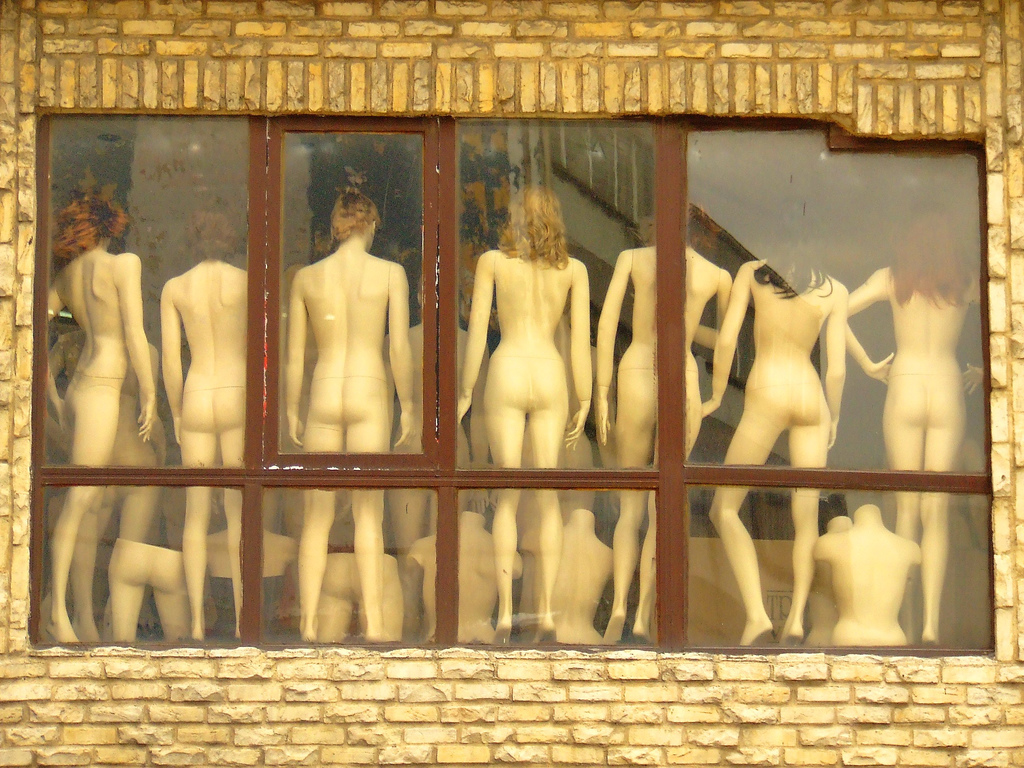 Do you write from personal experience? Or you rather get lost in imaginary worlds and alternate realities, full of superheroes and alien creatures?

Our imaginations are endless and should be exploited creatively as much as possible. And yet, the number one writing advice says: ‘Write what you know’. Does this suggest that only war veterans can write about wars, or that Jules Verne really went around the world in 80 days?

Honestly, I used to hate this epic instruction. It somehow suggested that everything anyone writes is utterly personal and resembles the writer’s soul. Which simply isn’t true.