If you read the writing of the average MFA student, you'll find perfectly composed, uniquely styled, completely boring stories. What's the deal? Some of the best, most highly trained writers in the world are producing work few people outside academia wants to read. 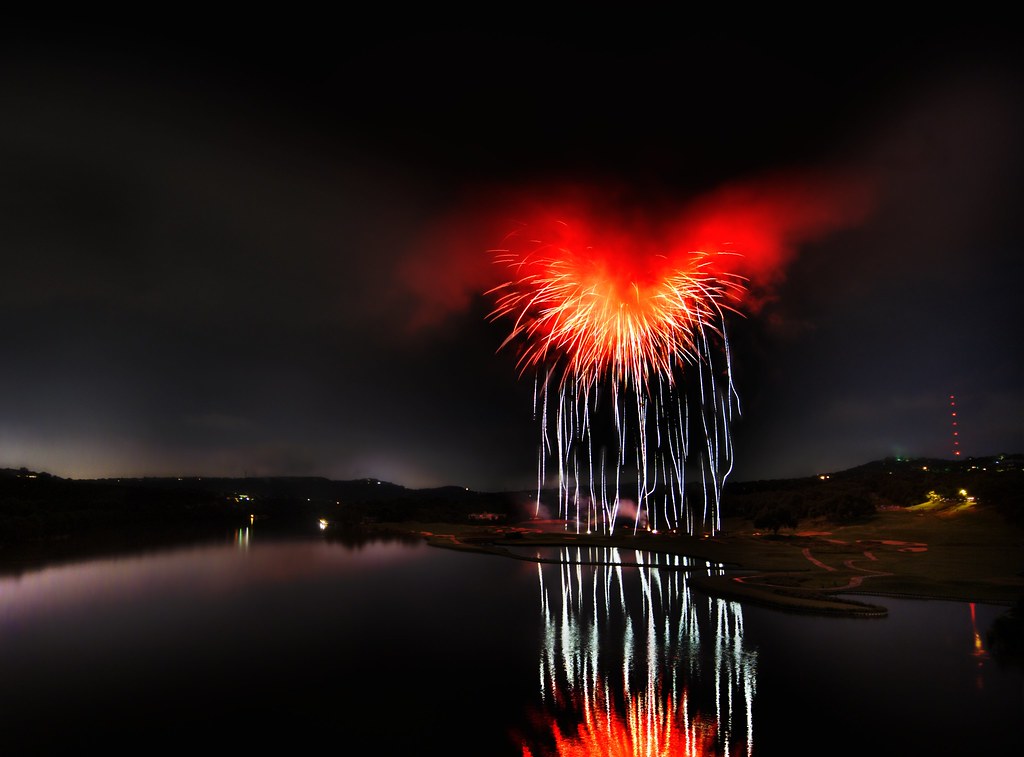 Of course, I don't mean to single out MFA programs. Too many writers—and I at times include myself in this group—are writing navel gazing stories that are perfectly written but lacking everything the average reader looks for in a story.

How do you write fresh, beautiful, experimental stories that are also interesting to read?

Confessions of a Boring Writer

I once judged writers who had fallen into this trap. And then I fell into the same trap enough times to realize  just how easy it is.

Even knowing the trap is there doesn't make you immune to it. I've written stories I thought were fascinating, brilliant, and entertaining as hell, not to mention gorgeously written. Then, when I've asked friends to read them, they've told me, “Huh… I just don't get the point. What's this about, anyway?”

Why does it need a point? It's brilliant, you fool! Of course, I didn't say that. You're not supposed to be defensive when you get feedback, apparently. I wanted to, though. I really wanted to.

Overdoing Plot: the Other Trap

And then I've tried to go to the other extreme, writing stories with blood, violence, and action. I call it the Michael Bay method.

“You're overdoing it,” said my critique partners. “This doesn't feel real. Maybe tone down the action.”

Make up your mind. What do you want?! I'm starting to think I'm not the problem in this relationship.

There are two types of writers: the Emily Dickinsons and the Ernest Hemingways. The Dickinsons can write in a closet, sealed from the world, and through imagination alone create something emotionally charged and deep with meaning.

The Hemingways need to go on an adventure.

Hemingway never wrote a book about a place he hadn't been. He wrote The Sun Also Rises after visiting Pamplona, Spain to see the bullfights. He wrote The Old Man and the Sea after meeting Gregorio Fuentes, the Cuban fisherman the book is based on. He hunted big game in East Africa, visited communist rebels in the Spanish civil war, and was nursed back to health in a WWI hospital. Hemingway didn't lie. He remembered big.

If you're a Dickinson, you need to seal yourself in your garret and never come out until you've written something brilliant. If you're a Hemingway, you need to go on an adventure.

What Adventure Will You Take?

Is it any wonder then that so many MFA students are writing stories that never go anywhere when they're stuck on comfortable college campuses go to lectures every day? Some storytellers need the chaos of real life to tell great stories. What chaos are you experiencing?

I think we need to go on more adventures. We may prefer to sit in our comfortable coffee shops. We may rather pretend we're a Dickenson, that we create our best work shut up and safe from the world. But we know better. We know our souls are only satisfied when we're out on life's great safaris, carrying everything we own on our backs, the wind in our hair, the sunset before us, and our pens scribbling upon the page.

(More about this soon, but I'm taking my own advice. Here's a preview. What do you think?)

Do you write better when you have an adventure? Let us know in the comments.

Today, go on an adventure. It doesn't have to be elaborate. Take a walk through a part of town that you've never been to. Eat something spicy. Sit down next to a stranger and have a conversation. (Don't forget your notebook.)

Then, write about it. Write for at least fifteen minutes. When you're finished, post your practice in the practice box. And if you post, be sure to leave feedback for a few other writers.

Have a great adventure!