Why You Should Be Excited About Failure and Rejection

I once asked over fifty writers what their biggest fear was. Can you guess what the most popular answer was? It shouldn’t be hard. You’re probably afraid of the same thing. 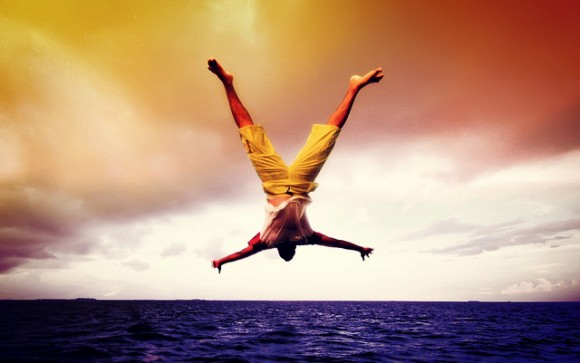 We’re afraid our story—the one we’ve been working on for years—won’t be taken seriously. Worse, we’re afraid our work will be ignored completely. Sometimes, we’re so afraid of rejection we even avoid writing our story in the first place.

How do you deal with and the fear of failure and rejection?

Lean Into the Fear

What most successful people in every industry know is that you can’t avoid fear. In fact, you shouldn’t try.

Yesterday, I gave an live Q&A about one of our upcoming courses, and beforehand I was petrified. I’m not a great public speaker, and the possibility of rejection and failure loomed before me. I wanted to cancel it, and kept thinking of excuses. “No one is going to show up, anyway. What’s the point of this? This isn’t worth the pressure.”

However, the fear actually made me better. Fear motivates you to practice. Because of my fear, I prepared more. I made more of an effort to connect with the audience. I thought harder about how to do the best I could with the limited skill I had.

Don’t Try To Be Unrejectable

We are all scared. However, what separates successful writers from wannabe writers is what they do in the midst of their fear. They lean in. They don’t run. They don’t fight. They do the right thing, the thing they said they were going to do in the first place.

Your job isn’t to be un-rejectable. Your job is to share your story.

Write for fifteen minutes. When your time is up, share your practice in the comments section. And if you share, be sure to give feedback to a few other writers.