How to Start Your Novel

I used to think you should start a novel on page one with a bang, that you should throw the reader straight into conflict. I heard agents and publishers want novels full of conflict, novels that immediately hook them, and I thought, I can do that. So I cut out all my world building and characterization and focused on the central plot from the very beginning.

Now I know how misguided I was.

While it’s true you can take too long to introduce conflict to your novel, with conflict, there is such a thing as too much, too soon. 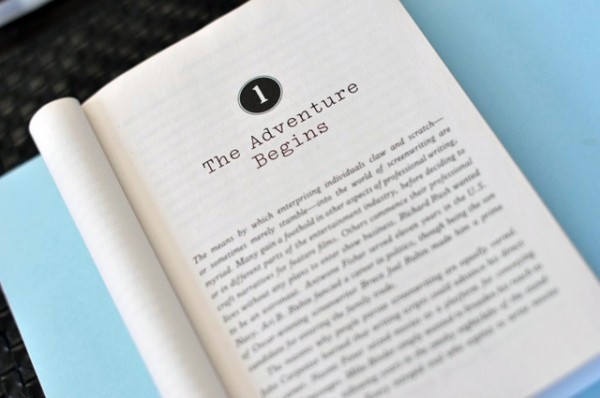 Since I started editing books, I’ve been surprised to see more of the latter, books with so much conflict the reader can’t create an emotional attachment with the characters.

More than anything, the first ten to thirty pages are there to show us why we should like your protagonist.

You can and should still have conflict, but it should be a simmering kind of conflict, under the surface, threatening but not breaking out into full boil just yet.

James Cameron’s Avatar is a perfect example of this. It begins with Jake, the marine, landing on the Pandora and his first days exploring his new home. In other words, it begins with world building, character building, and not much conflict.

One good question to ask is, do we like him? And I think Cameron does a good job of getting us to like Jake. We learn about  his disability (he’s in a wheelchair), and the surprising accident that led to restoring his legs. He’s a tough, kind guy who is getting a lucky break.

Dostoevsky’s Crime and Punishment’s main conflict, the murder of the pawnbroker and her sister, doesn’t happen until about one-sixth of the way through the novel, about seventy pages in. The first pages mostly deal with Raskolnikov’s life in St. Petersburg, his philosophical reflections, and his interactions with his soon to be victims. In other words, it begins with world building and character building.

Do we like him? Well, not really. We might if we were Russian intellectuals in the 19th century. We do understand him, though.

Lost seems to disprove my theory. Lost’s pilot episode begins with a plane crash. You can’t start off with much more of a bang than that.

However, Lost finds the perfect balance between conflict and character building (remember, J.J. Abrams got his break in television with the show Felicity).

After the plane crash, we spend most of the rest of the episode exploring Jack’s character and why he was on the plane in the first place. In other words, it begins with lots of conflict, lots of character develepment, and some world building.

Do we like him? Yes! The easy way Jack handles all the external conflict makes us see hero power in him.

Practice writing the first pages of a novel about a group stranded on a desert island.

How will you balance conflict and character building?

Write for fifteen minutes. Post your practice in the comments section when you’re finished. And if you post, please be sure to give some feedback to the other writers who practice.