Are the Best Writers Insiders or Outsiders?

Which is the better vantage point for the writer: being an outsider or insider? Do the prophets in the wilderness or the embedded reporters make better writers? 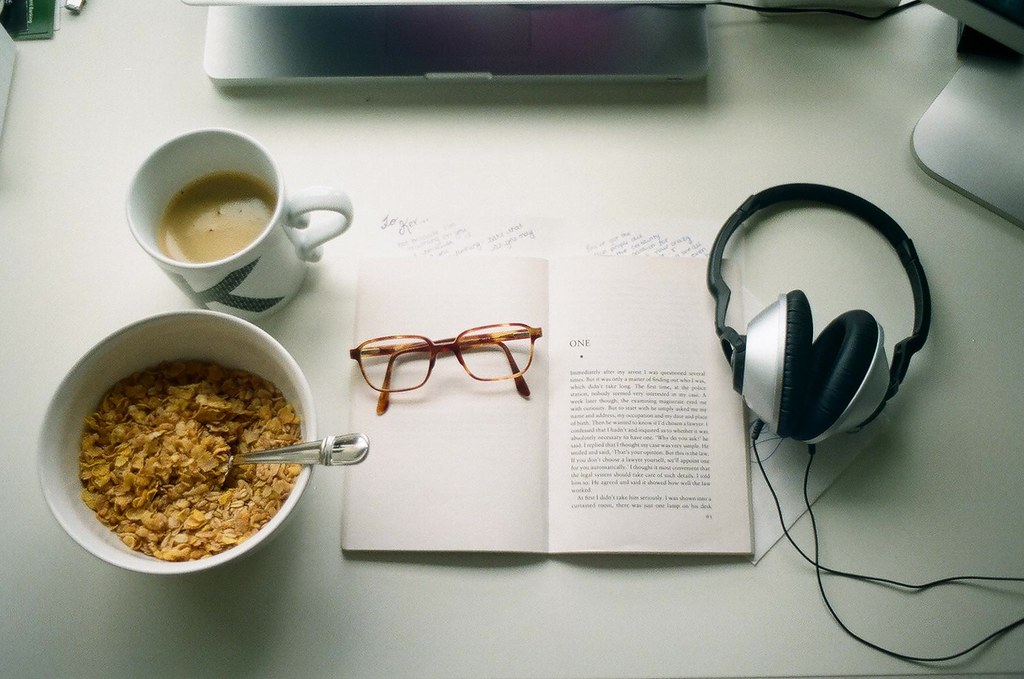 This is an important question for us writers because it’s pertains not only to how you write but to how you should live. Should you seek happiness, the society of others, and success? Or should you seek isolation and individual expression?

I’ve always been captivated by the lone genius: the Marlboro man writer, staring out into the grass plain, watching the sky turn to night, writing a few slow lines in his notebook while the day comes to a close. I perceived writing as a lonely, earthy, sensual task, only possible when given room for contemplation.

Then, I became a father and everything changed.

The Consequences of Connectedness

Fatherhood, with its daily details of feeding, changing diapers, earning money to pay for those diapers, has tied me to my neighbors, my family, to humanity closer than I thought possible. I’m certainly a better person after becoming a father.

But am I a better writer? The connectedness is both satisfying and suffocating. I’m more normal, less unique, less creative.

We were in the car a few evenings ago. The highway was very dark. Marston slept on in the back. Somehow my writing came up, and Talia asked if having a son helped or hurt my writing. “I think it will probably make it better but less original. I’m less creative, less avant-garde, but I know myself better, I understand the world better.”

There are examples of great writers on either side. William Blake, Emily Dickinson, J.D. Salinger, Cormac McCarthy, Thomas Pynchon are just a few of the most reclusive writers, and their creativity seems to stem in large part from their solitude. But there are also great writers who thrived on the inside, writers like F. Scott Fitzgerald, Lord Byron, Mark Twain, Virginia Woolf, and Salman Rushdie.

In fact, you could argue much of literature is written by outsiders looking in or insiders looking out. Jane Austen, for example, wrote books about love and marriage but had only one brief, failed romance and then lived the rest of her life as a spinster. An outsider, clearly, but one with a front row view into the love lives of the rich.

Hemingway, on the other hand, was a perpetual insider, the center of all the parties, correspondent of the most famous literary luminaries of his day, the apple of the public’s eye. And yet most of his books are about disconnection and loneliness. An insider who feels like an outsider?

Charles Dickens may have had the best of both worlds. Raised in an upper-middle class English family, he received all the benefits of education and connection to society. However, when his father was arrested for failing to pay his debts, his family lived as paupers for several years. As a very young boy, he even had to work as a clerk. Perhaps that’s why so many of his characters are on the brink, balancing on the edge of wealth and disaster, always seeming as if they’re about to fall over.

Should You Be an Outsider or Insider?

Perhaps the insider/outsider question is a false dichotomy. If Cormac McCarthy can write masterpieces in his solitude and Salman Rushdie write them while dating supermodels and going to international parties, then maybe it’s not about being in or out.

Perhaps the secret is to never stop being you, whether or not you’re inside or outside.

As one of my favorite insider novelist, Chaim Potok, wrote in My Name is Asher Lev:

… An artist is a person first. He is an individual. If there is no person, there is no artist.

When you are on the inside, don’t forget that you are still you. You are an individual. It may be easier to hide your beliefs, your feelings, your stories from your family, friends, and society for the sake of the group, but to do so is creative suicide. Instead, what if you wrote something that would make your group very uncomfortable?

And when you are on the outside (and we are all on the outside sometimes), don’t strive to conform in order to get back inside. Grieve the disconnection, feel the pain of loneliness, and then capture it for your writing.

Are you an insider or an outsider? How does your perspective help your writing?

You have two options for today’s practice. You can:

Write for fifteen minutes. When you’re finished, post your practice in the comments section. And if you post, be sure to leave feedback on a few practices by other writers.

Joe Bunting is an author and the leader of The Write Practice community. He is also the author of the new book Crowdsourcing Paris, a real life adventure story set in France. It was a #1 New Release on Amazon. You can follow him on Instagram (@jhbunting).