Once Upon a Time: Pixar Prompt

Pixar tells perfect stories. Teams of writers spend years writing, rewriting, and then writing each story again. And since Toy Story was released in 1995, they've developed a ton of storytelling wisdom.

That's why I was so excited when my friend Brandon Clements sent me this amazing list of storytelling rules from the writers at Pixar. I picked out this one that provides a simple, interesting story structure: 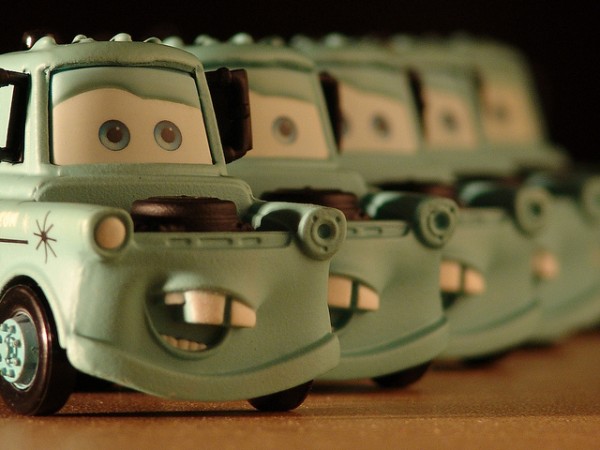 Write for fifteen minutes. When you're finished post, steps 1-3 in the comments section.