What Are Plot Holes and Why Should You Avoid Them

Sometimes when you're writing, you get so caught up in where your story is going that you've forgotten a few details that you previously established at the beginning of your book. 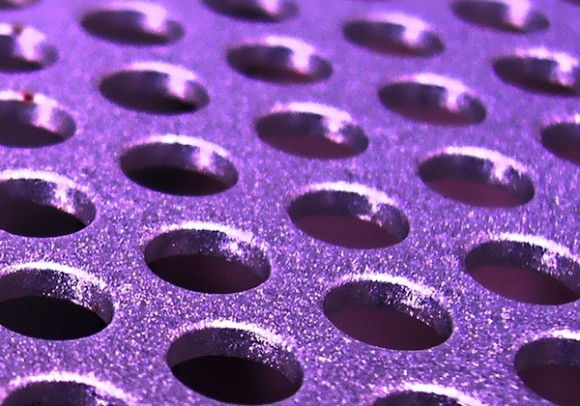 Sometimes those details are smaller, like having a character approach your protagonist from behind when you've established that the protagonist is on the top row of the stadium bleachers, and there is no way you can sneak up on them from behind. Sometimes those details are bigger, like a previously-unbeatable monster suddenly being dispatched with ease with a butter knife.

These inconsistencies are called plot holes.

Maybe a character's personality suddenly diverges wildly from their established temperament for no reason.

Maybe a character who had died in a previous scene or book is magically alive again for reasons that exist outside the story universe's logic. Maybe characters ignore blatantly obvious solutions to their problems. Maybe the author really wanted to incorporate space monkeys into the story, but couldn't find a logical way to explain their existence.

Or maybe the work in question is a work of comedy, such as the scene in The Princess Bride when Westley is determined to only be mostly dead, and the plot hole is completely intentional.

Plot Holes in a Series

Plot holes that are part of a larger series have the potential to be filled in when the writer addresses them in later installments (see the Harry Potter series).

Plot holes are also more tolerated in certain genres, like horror, sci-fi, or fantasy, where a certain degree of suspension of disbelief is expected.

In general, it's best to avoid plot holes because it has the potential to confuse the reader or, depending on how deep the plot hole is, negatively affect the quality of a work or series. It's far more common for readers to complain about a character suddenly being alive again thanks to having consumed unicorn tears than it is for them to be upset about them staying dead. Consistency is never a bad thing.

What are a few plot holes that you've noticed in books or movies?

Create your own plot hole!

You might write about a previously unbeatable monster being dispatched with ease, a character sneaking up from behind when your protagonists back is to the wall, or some other hole-y situation. By creating your own plot hole, you'll be able to recognize them easier.

Write for fifteen minutes. When you're finished, post your practice in the comments section. And if you post, please be sure to comment on a few practices by other writers.