In the animation class I am taking, one of the first lessons on developing a character to animate, is to think about how the character stands. To develop the character through posture. 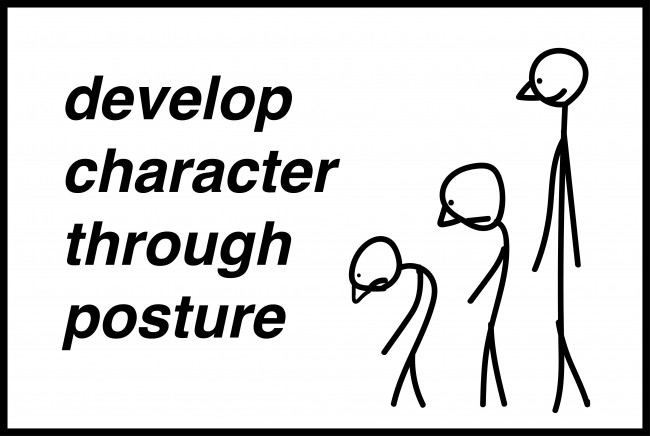 How does your character stand?

While I was developing a character to draw, I realized the essence of a person is in their posture. Are their shoulders squared or slouched? Does the character have a straight back or is their posture stooped? How do they stand? Do they put weight on both feet equally or do they lean to one side?

What is the definition of posture?

It is time to get Big Red off of the book shelf again. On page 1025 of the New College Edition of The American Heritage Dictionary of the English Language,  posture is found neatly between postulator and postvocalic. Definition of posture: A position or attitude of the body or of bodily parts: A characteristic way of bearing one's body, especially the trunk and head. 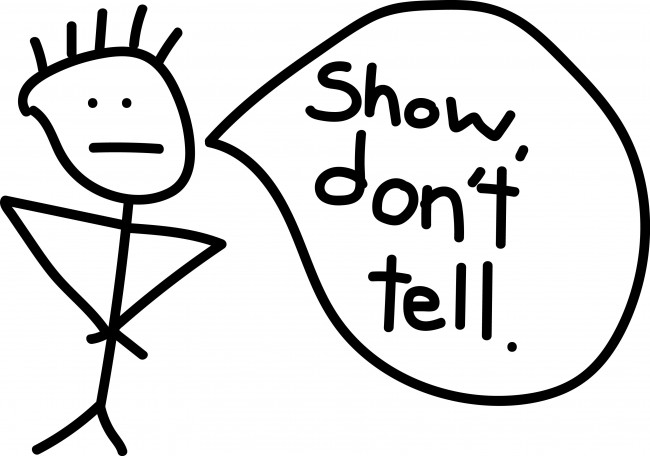 Today, I am telling you one more time. Now, you have read it ten million and one times. Show, don't tell. However, today is different. I am only giving you the option to show with a drawing first. Yes, a bit silly. A writing blog, and I am not letting you write about your character first.

Draw your Character
Step One: Show with a drawing.
Step Two: Show with words.

The only way you are allowed to develop your character right now is to draw them. Yes, that's right. You have to draw your character. You have to show me who they are by their posture. How they stand. How they hold their head. Do they look me right in the eye, or do they gaze at the ground when they are talking to me.

In animation, I can't tell you my character is sad by writing, “She is sad.” While I am developing the character, there is no dialog. The only way I can show you, the viewer, that the character I drew is sad—is to draw her body looking sad. Perhaps her head is bent, her posture is slumped. Maybe her head is in her hands.

Limiting our options, taking away words, and only relying on what we see with our eyes, will help develop our ability to describe our character.

You are not allowed to say, “She was sad, or he was angry.”

You have to show me in your drawing first.

We are learning through limiting our choices. There is no tell, there is only show.

A straight back could mean the person is confident, or it could mean they had back surgery and have no other option but to stand straight.

Stooped shoulders could show lack of confidence, or maybe the person  grew up in a home with four-foot ceilings and they became stooped from walking for years in a home with low ceilings.

Arms crossed could mean a person is angry or it could mean they are cold.

Think about other body gestures and their possible meanings.

I photographed a blind man for a book of portraits I made of all the people who lived in my tenement building. He was the only person whose hands were on his knees reaching out to me. Everyone else in the book who were sighted, had their hands closer to their body. 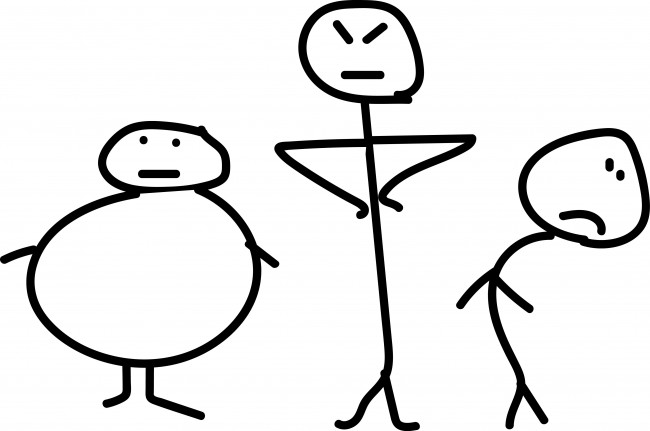 What is Their Posture?

Items to consider when you think about your characters posture.

1. Head size and placement: Lowered head, chin up or down.
2. Shape of their shoulders, round, square, relaxed, stiff,
3. Are they leaning to one side?
4. Position of the legs, broad stance or narrow. Pigeon-toed or are the knees together?
5. Where are the hands? On the hips, holding something, in their hair?
6. Are they big? little? Tall, short? How do they stand?
7. Does the person carry all of their extra weight in their stomach or in their thighs?
8. Are they muscular or thin? Are they flexing their muscles, or are their skinny arms held timidly to their chest?
9. How do they hold their head? Upright? Downcast? What does their head position say about their character?
10. What is your character feeling? Show their feelings by how they stand. What is their posture? 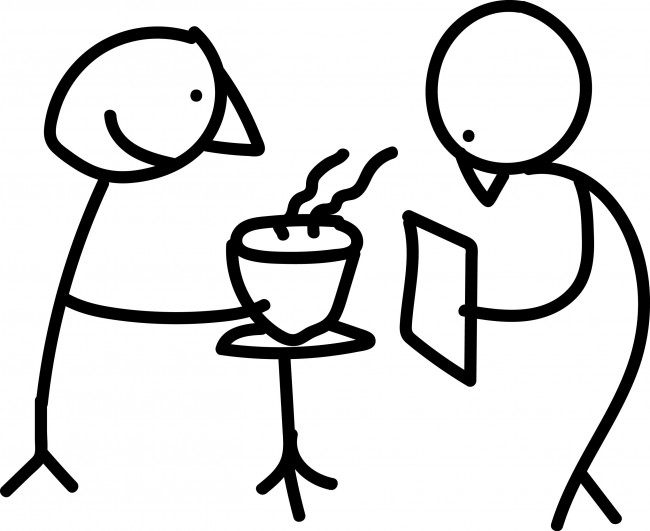 Go to a coffee shop, a park, or the lobby in a hotel and observe the body language of the people. How are they sitting? Do they sit up straight? Are they slouched? Is their someone with them? What is the posture of the couple sitting together? Do they lean into each other or do lean away? Are they talking or checking the status updates on their phone?

We can learn about character development through observing people and their posture. Try not to stare. Be discreet. But observe.

Have you ever tried to tried to study character development by observing people in public?  Please let me know in the comments section.

Today, take fifteen minutes to work on character development through the study of posture. You can work on a character you have already written about, are working on, or a new character. Think about the characters posture and what you want to show by how they stand or sit.
What does the posture show the reader?

After you have thought about the posture through your drawing, then, and only then write what the character is feeling. I hope this exercise of limiting your observation to only showing with a drawing at first, will help you “show and not tell,” with your writing.
Step One: Show with a drawing.
Step Two: Show with words.

As always, I love to hear from you. Please share your writing in the comments and don't forget to share some love with your fellow writers.