by The Magic Violinist | 73 comments

The sign of a great character is when you can't believe the character isn't real. Your protagonist should most certainly be just this realistic, especially since she's the star of the show!

The surprising truth is that if you make a character realistic, she'll also be more lovable. People relate to characters with depth and humanity more than an alien robot with no emotion.

Here are three ways to make your protagonist more realistic… 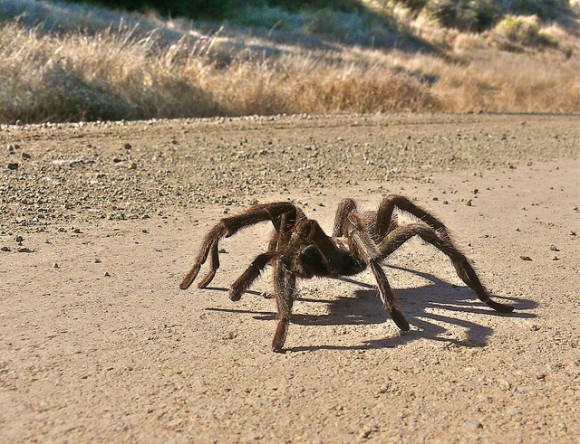 Nobody's perfect, not even Superman. If your protagonist seems like he can do anything, it's not realistic for the readers. Have him lose just enough battles so that when the final showdown comes around, the readers are biting their nails and furiously flipping through pages.

2. Give Your Characters Quirks

Everybody has some silly habits. What does your character do? Maybe she's redundant. Maybe she wears kooky clothes or mismatched socks (I do). Does your character have a funny way of speaking? Does she use made-up words? Make sure you include that in your story.

We all have hobbies, and your character should, too. Does he read or write? Does he play video games? Does your character like to make arts and crafts? You could even turn one of your character's hobbies into a key element in your story. Maybe the fact that your character is the captain of the swim team at his school will come in handy when he has to cross a large lake to reach the treasure chest.

What do you do to help make your character more realistic?

Choose one of the three tips above and focus on that while writing for fifteen minutes. Show off your character's flaw, hobbies, or quirks in your Practice. Post your Practice in the comments and be sure to give some feedback to your fellow writers, as well. Have fun!