Dylan wanted nothing more to do with the music business. He had just finished an exhausting six month tour. He never wanted to play any of the songs he had become famous for again—songs like “Blowing in the Wind” and “The Times They Are a Changing.”

He told his manager he was buying a cabin in upstate New York, was quitting the music business, and was “going to become a painter and a novelist.” 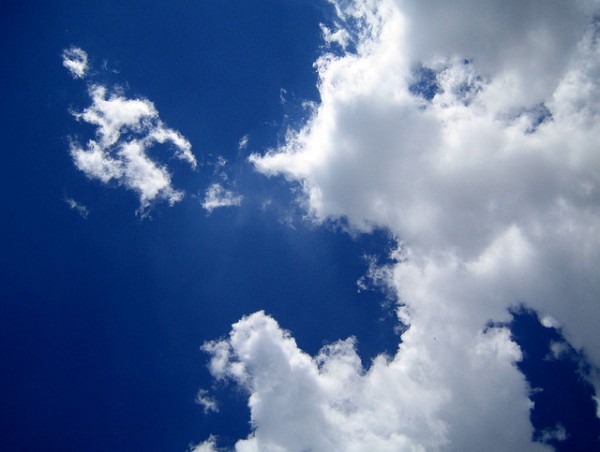 He was only there for a few days when he met what he called the “Ghost.” An “uncontrollable urge” to write came over him, and he basically word vomited into his notebook.

Four weeks later, he and his band were in the recording studio, and after four takes they recorded “Like a Rolling Stone,” the song that would change Rock and Roll forever.

All Because of a Cabin

Personally, I can relate to Dylan’s experience. Can’t you?

As I’ve mentioned, I’ve been struggling to finish a short story. For weeks, I’ve been wrestling with this story and not getting very far. It didn’t feel as much like writer’s block as life block.

And then Jeff told me this story, and said the secret of creativity is to relax. If you relax better, you’ll write better.

I gave it a shot, and as the words came easily, I realized I had been trying to hard. I was striving when I needed to do the opposite. I need to relax.

Sometimes, we writers just needed to sit in our stories and play.

And in two days, I had finished the draft.

Today, stop beating your head against the desk trying to finish your writing.

Today, sit in your story and play.

Today, give yourself permission to enjoy your writing.

Today, don’t rush to finish, to meet your word count goal, to pound out stories.

Instead, enjoy the process. Relax. Take a deep breath. Let your words be like the ocean, lapping the shores of a yellowsanded beach, the blue sky above.

Do have an experience like Bob Dylan’s where you were completely exhausted, and as soon as you relaxed, you became inspired?

Free write for fifteen minutes. Don’t think to hard about it. Just relax and enjoy it.