Are You In the Stare-Into-Space Phase of the Writing Process?

Here's what happens: You get an idea for a story, you start writing, maybe you work on an outline, and then… you stare, for long periods of time, at nothing in particular, until bystanders begin to worry about your emotional health. 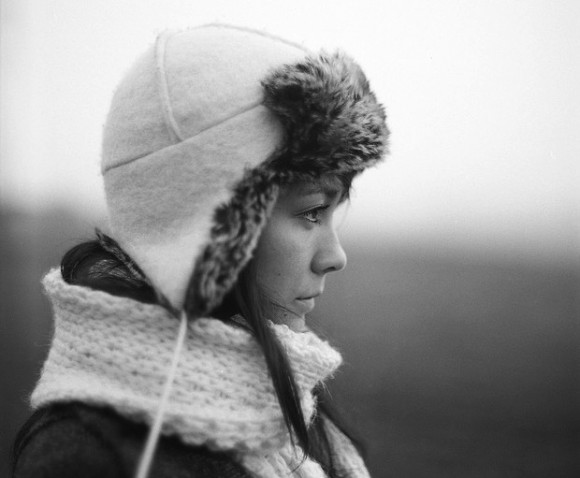 Sometimes you jot down a few notes, or even a line of dialogue, but mostly you just stare, trying to figure out your story in your head while anyone around you thins you're being incredibly lazy.

Staring Into Space Is Your Job

My screenwriting professor, John Wilder, had a small studio behind his house where he would write. One day, his gardner caught him in the staring-into-space phase and told him, “Gosh, all you do is sit around all day and stare into space. I want your job!”

The truth is that staring into space is one of the hardest parts of writing. This is where you do the hard work of inventing and arranging your story. Wilder called this mining, Andrew Stanton would call it archaeology, Hemingway might call it bleeding.

How do you get the most out of the stare-into-space phase? Here are three tips:

While it may feel like you're not being productive, the stare-into-space phase is essential to the writing process. Don't avoid it by distracting yourself with Facebook, Twitter, or by checking your email. You'll only prolong the process.

You may get restless if you sit staring too long. Why not go for a walk? Light exercise is a proven way to stimulate your brain. Nietzsche said, ““All truly great thoughts are conceived while walking.” Henry David Thoreau even wrote a whole book about the benefits of walking.

When you walk, bring a notebook or your iPhone with Evernote in case an idea strikes you as you write. To be completely distraction free, you might even put your phone on Airplane Mode.

Much of the work of the stare-into-space phase is done by your subconscious. Hemingway would often quit his writing midsentence, and then strive to not think of his work until the following day, to give his subconscious room to work on his story.

While you shouldn't use this as an excuse to procrastinate, consider take breaks from your writing while in the stare-into-space phase in order to give your mind room to work.

In 1990, J.K. Rowling was on a train from London to Manchester when the idea for Harry Potter “fell into her head.” She had never been more excited about a story idea before, and as she sat on the train, more ideas began to form about Harry and his magical world.

However, J.K. Rowling had a problem. She didn't have a pen! She couldn't write any of these wonderful ideas down. Harry Potter would make J.K. Rowling this first billionaire author, but the whole story might never have been written simply because she forgot it. Since she couldn't write down her story, what did she do instead?

I did not have a functioning pen with me, but I do think that this was probably a good thing. I simply sat and thought, for four (delayed train) hours, while all the details bubbled up in my brain, and this scrawny, black-haired, bespectacled boy who didn't know he was a wizard became more and more real to me.

However, this phase is part of the hard work of writing. Not only is it normal to experience it, it's essential if you want to invent a unique story worth reading.

Have you ever experienced the stare-into-space phase?

Set a timer for ten minutes, then stare into space. You can go on a walk, but don't check your email or login to Facebook. Just stare and think through your work in progress or a new story idea.

After your time is up, spend at least five minutes free writing. When you're finished, post a few paragraphs of your free writing in the comments section. And if you post, be sure to give feedback to a few other writers.