Story Structure With a Hole In It

Our guest today, PJ Reece, is a novelist who has published three novels, a screenwriter, and a world traveler. He has also just published a great book on story structure called Story Structure to Die For which he is now offering free. If you read it, my bet is it will change the way you write fiction. You can also check out his blog. Thanks, PJ, for joining us today. I know I, for one, am excited about what you have to share with us!

A few years ago I was heading for Hollywood.  My script had found its way into the hands of actors Jack Lemmon and Eva Marie Saint.  Everyone loved it.  Then, one of them, Jack or Eva, killed it.  My story, they said, “devolved into melodrama.”

I retreated, determined to discover why fiction flops, and more importantly, “how fiction works.”  And I did.  I tell the story in a new eBook, “STORY STRUCTURE TO DIE FOR.”

This short book presents a deadly simple overview of the hero’s journey.  It’s a journey that inevitably leads to the Story Heart.  The Heart divides the conventional story into 2-Stories .  In that dark hole between Story One and Story Two, the protagonist must die (so to speak). 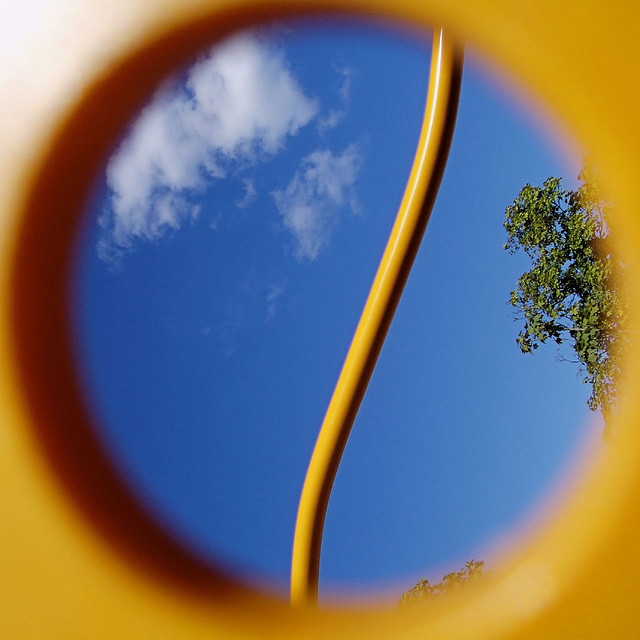 Here are some examples:

Her story splits at the moment she quits protecting herself from love.  It happens on a snowy night after the opera.  Remember?  She’s cheating on her fiancé who returns tomorrow.  She has to put this fiery infidelity behind her so she can marry some dud who will never cause her grief.  Audiences are cheering for her to “die” to that belief system, in favor of passionate, dangerous love.

Take Rocky, starring you know who.

He also wrote it, did you know that?  Rocky won “Best Picture” of 1976, and not because Sylvester Stallone’s one-arm push-ups are awesome.  It’s because the story splits in two when Rocky Balboa abandons the belief systems that have made him a bum.  Rocky is about a man waking up to the facts of his life.  Every scene serves to herd him toward the Heart of the Story where he glimpses his higher nature.

I’ve watched it twenty times and I still choke up.  We cannot but be moved by a character who realizes that his belief systems don’t work anymore.  Readers live for this moment.  It’s where the hero falls into the Heart of the story.

That’s why I like to say: “There’s a hole in my story and everything’s flowing into it!”

Will Hunting (Matt Damon) has suffered a tough childhood.  He doesn’t trust anyone.  His defense mechanisms ensure no one gets too close.  We know what the heart of Will Hunting’s story looks like—he must allow love in.  When it happens, it’s not a pretty sight.

The Two Stories in the Two-Story Structure

These scenes mark the dividing line between an unconscious life and one lived according to its higher nature.  The “before and after”, I discovered, constitute the basic building blocks of the best films and novels.

I’ve see writers get lost in the middle of their story because they don’t have the instinct for this dramatic trajectory.  Few do!  I didn’t!  So we keep rewriting.  Eventually, after years of rewrites, this paradigm will have its way with our stories.  But why wait?  Why not save time and frame up your story as 2-Stories separated by a Story Heart?

Next, imagine your hero without them.  What would she be like?  What would she do if she were suddenly free of the gravity field of her belief system?  What aspects of her higher nature would arise?

Then share your reflections with us in the comments section below.