The Immobilized Man in Noir Fiction

It seems that Noir fiction has penetrated literature, even though nobody is really sure what it represents. It’s become a buzzword, used for a stylish touch.

Coined in France, the term Roman Noir (Black Novel), signified the Gothic literature of the 18th century originating mainly from England – ‘Frankestein’ by Mary Shelley and ‘Les Miserables’ by Victor Hugo, for example. The meaning and use of the word in fiction has, obviously, shifted over the years.

Surprisingly, the ever-evolving Noir genre took off mostly in America, with France hungering over noir American writers ever since. Many of the famous works were turned into Hollywood films, thus the birth of Noir film, like ‘They Shoot Horses, Don’t They?’ by Horace McCoy from 1969. 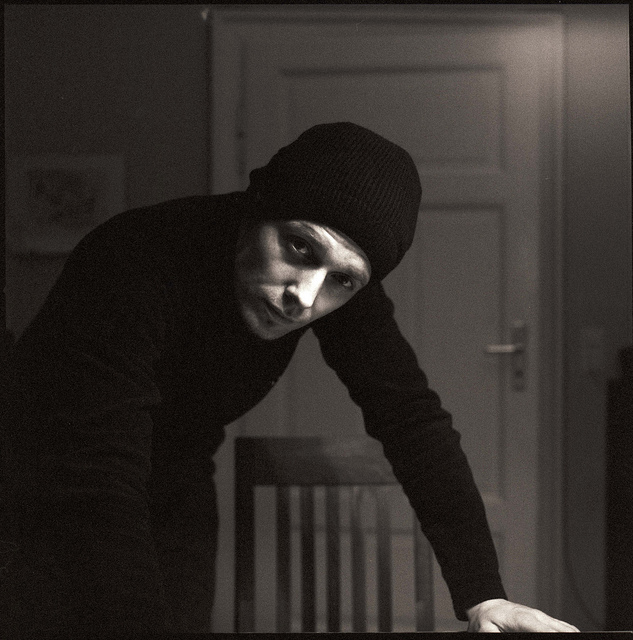 Whereas Noir can denote various fictive genres – starting from crime, detective and thriller genres to hard-boiled fiction, Gothic and terror novels – and takes many forms, one feature of Noir stands out: the one of the immobilized man.

The immobilized hero lives in the city, yet he’s single and alone. No matter how he likes to observe others, he’s an outsider and doesn’t establish contact with people.

He is anti-materialistic, writes in the first person, holds few possessions, and he searches inside himself for answers rather than looking at the outside world.

Feeling superior to others, he’s rather frustrated that others ultimately can’t recognize him. On the other hand, he has a constant love-hate relationship with himself.

He considers himself an artist, regardless of whether he is or not, and believes that he sees the world uniquely with the whole truth revealed, which is the reason for his feeling of superiority over others.

The immobilized man is confined to his room, and is additionally immobilized by his inability to emotionally connect with other people, least of all women.

His accumulated frustration and anger usually results in suicide. By murdering himself, he’s actually killing the part of him that makes him a being like everyone else – a haunting thought for him.

A variation of the immobilized man theme is to be found in Dostoyevski’s ‘Crime and Punishment’, regardless of the fact that it was written in the third person.

The prevailing emotions in Noir fiction are: depression, apathy, fear, amorality, and paranoia. The Noir hero is the loser, the weak-minded, the psychopath, the sociopath, the obsessive and compulsive.

The character(s) are destined to suffer, to confront the darkness inside them. Whether they live or die is beyond the point; the core of swimming into this darkness is what matters.

As a literary reference, Noir can be used for any work – especially one involving crime – that is remarkably dark, cynical, complex and pessimistic.

After reading a Noir book, the reader is left with a bad taste in his mouth, a suspicion in the eye, and an anxiety at heart. Facing the darkness is not an easy thing to do, after all.

For fifteen minutes write about a character that portrays ‘the immobilized man’. When you’re finished, post your practice in the comments. Don’t forget to support other fellow practitioners too.