The Power of Secrets

“Secrets can remind us of the countless human dramas,” says Frank Warren, “of frailty and heroism playing out silently in the lives of people all around us.” 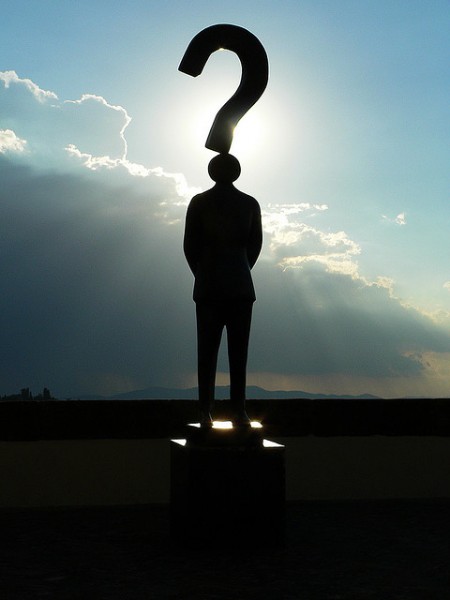 In November 2004, Frank Warren gave out a few hundred postcards to strangers with simple instructions: write a secret you've never told anyone before, and mail it back. It was supposed to be a small, community art project, but then something strange happened. All the postcards came back. And then something stranger happened, he kept getting new ones.

Since then, Frank has received over 500,000 postcards, many of which are available on the project's blog, postsecret.com, or in one of his five books of secrets. The remarkable thing is not how widely Postsecret has spread. What's shocking is that no one thought of it before.

Secrets are one of the most terrifying and powerful forces of our psyche. As soon as someone says, “Oh sorry, I can't tell you that. It's a secret,” we lose it. All we can think about is what that secret could be and how we can manipulate them into telling us. Secrets destroy all rational thought.

Every secret is a story we don't know.

Secrets themselves are the most entertaining stories of all.

Secrets have all the potential of being the best story we have ever heard.

Secrets are why we read detective stories.

Secrets are one of the reasons people read at all, we want to peer back behind our neighbors' actions and see why they do what they do. We want to understand why we do what we do.

Secrets are a closed door. What family dramas happen behind it? Secrets are a locked chest. What treasure is hidden inside it?

The best stories have a lot of secrets (and not all of them are revealed by the author).

If you can capture the power of secrets in your writing, you will be a very well read writer.

We're mixing things up today, and it could get a little crazy. Here's how today's two-step practice is going to work.

Step 1. Log out of Disqus, and comment with a secret you have never told anyone (NOTE: to be sure you protect your anonymity, use a fake email address, like fake@email.com). Your secret could be funny, sad, scandalous, or embarrassing. If you need inspiration, swing over to postsecret.com.

Step 2. Log back into Disqus. Then, choose someone else's secret as your prompt. Write about it for fifteen minutes.

This is going to be really cool. I'm so excited!