Why You Should Use Symbolism In Your Writing

This guest post is by James Hall. James is a programmer by day, writer by night. He is currently working on a fantasy novel called Greybo: A Dwarven Tale. You can follow James on his blog and read excerpts of his work. 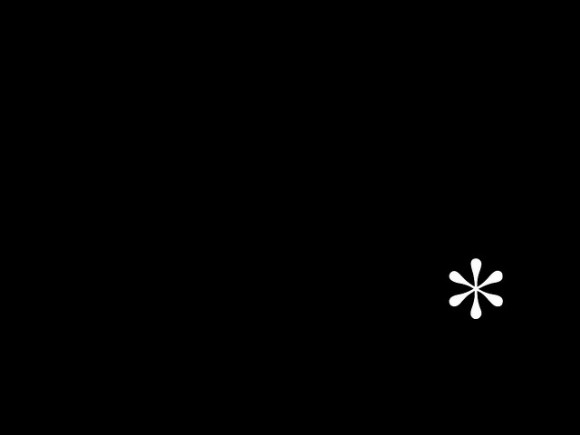 What better way is there to avoid “telling” and instead “show” your story? A symbol conveys complex ideas with few words. Symbolism can also achieve the same results as several sentences of explicit imagery. How's that on your Show-And-Tell Meter? If a picture is worth a thousand words, a symbol is worth ten-thousand.

The most critical reason I use symbols for me is inspiration. I may have to do upfront research, often spending a few hours collecting a  list of symbols for each story, but, like an investment, I get a continual creative flare from it.

Moreover, many of the great authors used symbolism.

What Symbols Should You Use?

There are 3 types of symbols.

3. Story symbols give you the option to create your own symbols. William Golding's sticks sharpened at both end in Lord of the Flies comes to mind, imagery and symbolism. Where does the red fern grow? Whether that one was a symbol beforehand, it is hard to tell. Uncommon and story symbols can be hard to distinguish.

Story symbols are often the most powerful types of symbols. They usually root themselves in climactic events. A character in my upcoming novel loses his parents early in the story. A type of flower, called a sword lily, becomes a symbol of surviving through his grief. Towards the end of the novel (which I haven't written yet), when he is faced with another death and decides to just give up and die, he sees the same flower growing in an impossible spot.

How Do You Use Symbolism?

There is no right way to symbolize. There are poor approaches, but there are no Symbol Police. You won't get arrested for using or abusing a symbol. Experiment!

When and where to use symbolism is often more important than the symbols used. Symbols, as well as metaphors, function best when they reoccur in the novel. Symbols should be introduced and reoccur at climactic points in the novel. Reintroduction of a symbol should add depth. Thrown in haphazardly, symbols become meaningless and distracting. If you bring up a symbol too much it becomes annoying, like pop-ups in Internet Explorer 6. It will ruin you.

Want your reader to completely miss the symbol? Use an uncommon or story symbol and don't bother explaining it. Most readers, if not all, will miss it.

Even when emphasizing the symbol, some readers will miss the symbolism. The biggest “problem” people have with literature, other than time era differences, is probably that so many missed the symbolism. Some of the older classics cannot function without their symbolism. For modern stories, I wouldn't build your symbols like Jenga blocks. If you pull one, make sure the whole story doesn't crumble. The story should entertain, even without the symbolism.

Creating symbols requires patience, practice, and precision. Recognizing symbols takes time, but it is worth the effort. Don't force symbolism in. If it doesn't come naturally, wait until your second or third draft. Until you know the theme(s) of the story, your best symbols are yet to come.

Some writers may find adding symbolism inhibits their creative processes. I can see where the research or additional thinking could be a distraction. But again, remember that there is usually a payoff later. If you've never tried it, now is your chance!

Do you use symbolism in your writing? What are your favorite symbols from literature?

Write using at least one symbol. Give yourself fifteen minutes to start and feel free to get carried away.

Shows us what you got by posting your practice in the comments section, and share the love (with feedback).