How to Weave Backstory Into Your Novel

It’s a satisfying experience to reach the point where you really know a character—when she becomes real. You’ve spent weeks figuring out the events in her life that made her who she is, interviewing her, and developing her history. Naturally, the first thing you want to do when you sit down to write is tell the reader all about it. 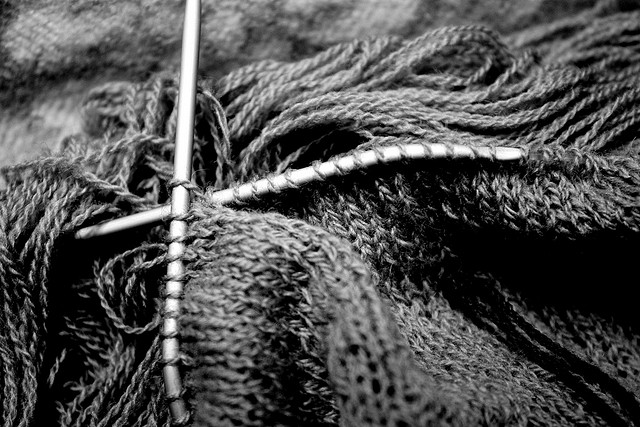 You can’t just tell the reader in the first chapter about a traumatizing experience that made your protagonist reluctant to fall in love. But when do you tell him? And how do you weave the back story into your novel? Here are some ideas.

First Action, Then Back Story

First, show the break up. Then explain the events leading up to it.

First, show one brother punch the other. Then write the flashback scene that reveals why they hate each other.

First, show the man pathetically waiting for his ex-wife to come back to him. Then show us the history between them that reveals that decision isn’t as crazy as it sounds.

In other words, first, hook the reader with action, then satisfy his thirst for more information with back story. Do it the other way around, and you risk losing your reader’s interest.

Use Back Story to Slow Down Your Novel

One of the main reasons it’s generally not recommended that you provide a character’s back story too early is that it slows the novel. That said, there will be points in your writing when you’ll want to slow down the pace. After a particularly dramatic or an intense scene, for example. Or if you need to switch it up after a few pages of dialogue.

These moments are the perfect time to include that scene you’ve been wanting to share but didn’t know where to place.

If a character just concluded an argument with her boyfriend, that might be the time to tell the story of how they first met—or when she first started to suspect something was wrong. Or if the protagonist learns his father is sick, that would be an appropriate moment for her to reflect with a memory from her childhood.

The Reader Doesn’t Need to Know Everything You Do

Dwight Swain, author of Techniques of the Selling Writer wisely advises that you “quit thinking your reader needs to know as much background to read your story as you need to know to write it.”

It’s important that you know as much about your characters as possible so that they become real to you; however, that doesn’t mean you need to include every piece of their history into your novel.

The back story that you do include should serve a purpose. What it reveals about the character should be relevant to the story or somehow move the plot forward (for example, if it’s revealed via dialogue to another character). It’s not worth it to stress yourself out worrying about how to include information that doesn’t need to be in there anyway.

When do you think is good time to provide back story?

Take fifteen minutes to write a scene revealing your character’s back story. Share with us below in the comments section!