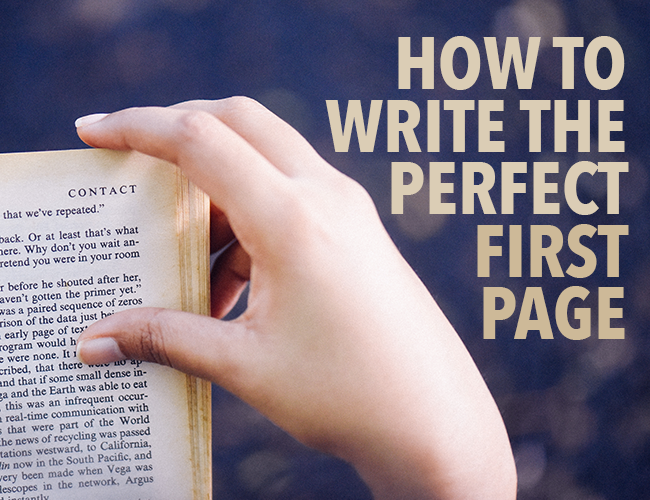 How to Write the Perfect First Page

I’ve changed the first page of my novel a lot. I can’t even tell you how many times. It happened because as I was writing, I followed a lot of writing blogs, attended a lot of author talks, and browsed a lot of guides that had a lot to say about the first page.

I guess the thinking is that readers thumbing through books in the bookstore and agents alike make snap decisions based on those initial words—so you better make it good! 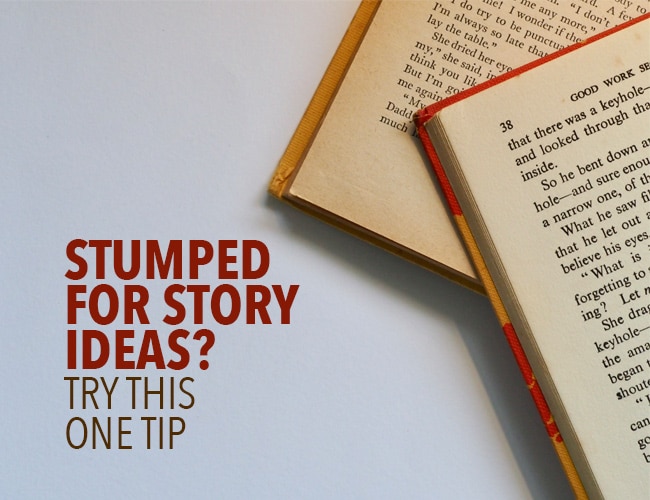 Stumped for Story Ideas? Try This One Tip

In a recent episode of Jane the Virgin, the main character, Jane, is stumped for story ideas. She already published one book, but that was inspired by her dramatic telenovela-like life. She’s convinced that she has no other story to tell.

When she shares her dilemma with her fellow writing-class students, they assure her that what she described is not a problem at all. Why? 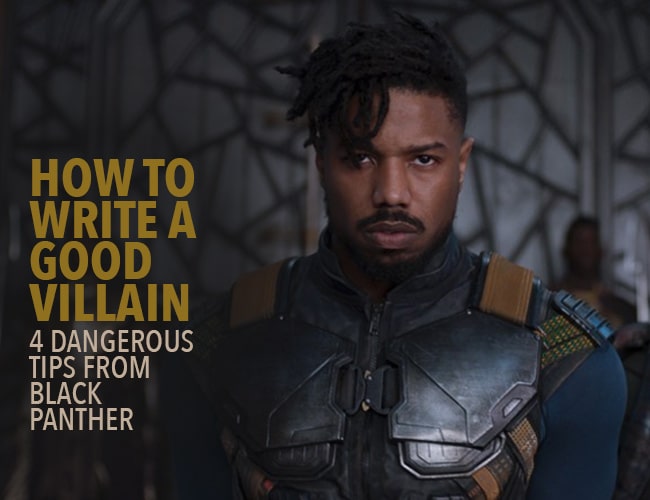 How to Write a Good Villain: 4 Dangerous Tips From Black Panther

A couple of weeks ago, I saw the Marvel blockbuster Black Panther. I’m not a big superhero movie person, but I hear that that they generally involve a hero who saves the world. So imagine my surprise when I left the theater still thinking about Erik Killmonger — the villain.

I was sad for the villain. I was moved by the villain. I wasn’t rooting for him, but could understand why someone might want to. It got me thinking — what made Killmonger such a good villain, and how can that be translated to writing?

It’s President’s Day! I have the day off and will be celebrating by going to brunch and the Smithsonian National Portrait Gallery, which has the only complete collection of presidential portraits outside of the White House. I am also celebrating by drafting some President’s Day-inspired writing prompts. 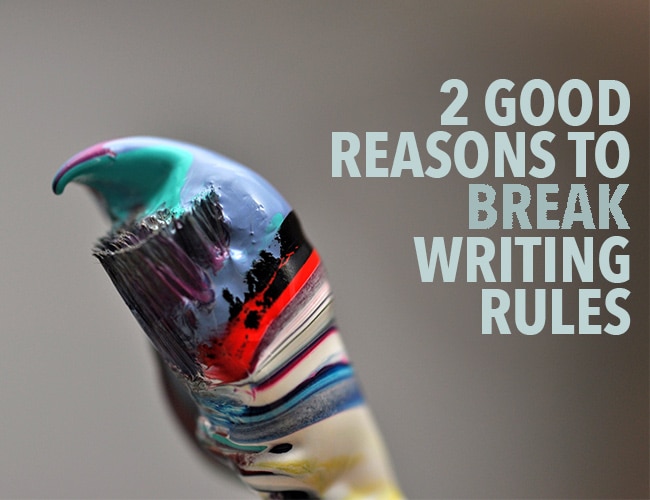 I have a friend who is both a writer and a visual artist. One day she entered a painting contest and won third place! All of the award-winning entries were put on display. And then, during the exhibition, she overheard some people talking about her piece, unaware that she was the artist.

They said she hadn’t followed all the rules.

And I’d argue that’s actually a good thing, because sometimes, rules are made to be broken.