What Does Letter Writing Teach Us

When is the last time you wrote or received a letter? Not a bill or a sales letter, a real letter from a person who cares about you.

A survey has found that one child in ten has never even written a letter, and the trend continues to grow with lightning speed. Letters are becoming obsolete, just like typewriters, tapes, records and many other things. However, there will always be the nostalgic types who hold on to them as a matter of principle and love. Who’s a better fit for the picture of these sentimental souls than writers? 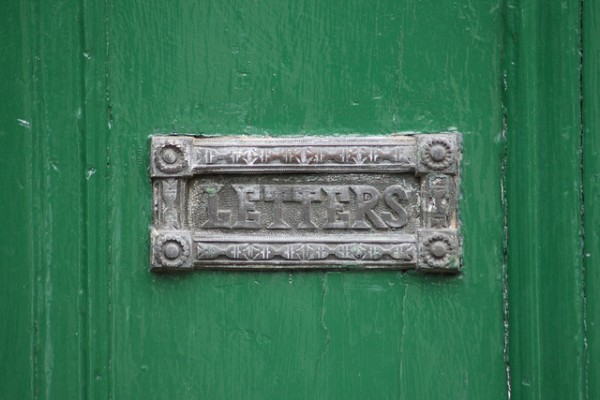 Apart from the romantic aspect, there are a few things about writing letters that make it a good idea, even nowadays, and especially for writers. Like with any writing, letters require a special style, a warm and personal one.

It comes from the very essence of what letters are and who they are meant for: family, loved ones, close friends. Just as putting pen to paper is different from typing it on a computer, writing letters has a different feeling to it than emails.

Letters are among the most significant memorial a person can leave behind them.
Johann Wolfgang Von Goethe (1749-1832) German poet, novelist and dramatist

Letters are your legacy. Something to remain after you’re gone. Isn’t that one of the reasons every writer writes and every artist creates? Those handwritten pieces of paper are not thrown away in the trash or deleted. They are kept in special boxes, drawers, and get reread once in a while.

Biographers study the lives of people through written correspondence, grandchildren learn about their ancestors, secrets are been revealed. Why not add to your legacy?

For writers, it is a good exercise in developing a personal style of writing. Good letters as part of a short story or a novel are a powerful device, emotional connectors. Think of the popularity of Message in a Bottle. Who would argue that the letters in it weren’t part of its success?

Letter-writing is a tradition that we should keep at least in exceptional moments; we owe it to ourselves, the word-lovers and to our special ones.

Do you sometimes write letters? How would you feel if you were to receive one unexpectedly?

For fifteen minutes, practice letter writing to someone you cherish. Combine your skills and passion with your feelings and do a good deed for the ones who deserve it. Of course, it can be complete fiction, if you prefer so. Share it with us in the comments section. Let’s make today a National Letter Writing Day.