What It Takes To Write Like Francis Ford Coppola

“Making Apocalypse Now, Coppola famously shot over two hundred and thirty hours of film, unheard of at the time,” says Will Boast. 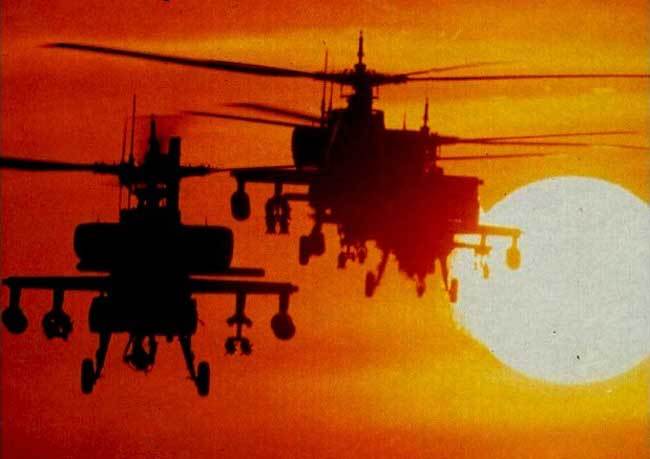 Which is why you write write write. Load your page up with words (some of which you will never use). You will cut them out later. You just need to write.

Apocalypse Now is almost two and a half hours, which means Coppola shot more than 100 hours of film for every hour he used.

Maybe you need to be.

What if, like a filmmaker, you wrote one scene a dozen times? Or twenty-five times?

Do you think the scene would be better for the repetition? (That’s a rhetorical question, silly. Of course it would.)

Ironically, this ends up taking the pressure off. Any half-rate actor can get it right once in twenty-five takes. Say goodbye to perfectionism. Writing a scene twenty-five times means you don’t have to get it perfect the first time. Or the second time. Or the third time. No matter how bad you are (and we are all bad on the first draft), you’ll get a couple good passages that you can stitch together in the editing room.

A soldier is on a boat going up a river. What happens? What does he think about?

Three takes. Post your three takes in the comments. Which is your favorite?