Why Are You Really Procrastinating?

I'm in the middle of a writing project with a tight deadline, but despite the looming due date, I've been struggling to work on it. I keep opening up the document, reading a few lines, and then shooting off to do Facebook for fifteen minutes. I feel ashamed with myself.

Where's my discipline? Why can't I stop procrastinating and get my work done?

I realized yesterday that I am afraid of my project. I'm afraid of how terrible it is, how much work it requires, how long it will take to finish.

I'm afraid of how messy it is.

Ironically, the book is about being okay with the mess in your creative life. 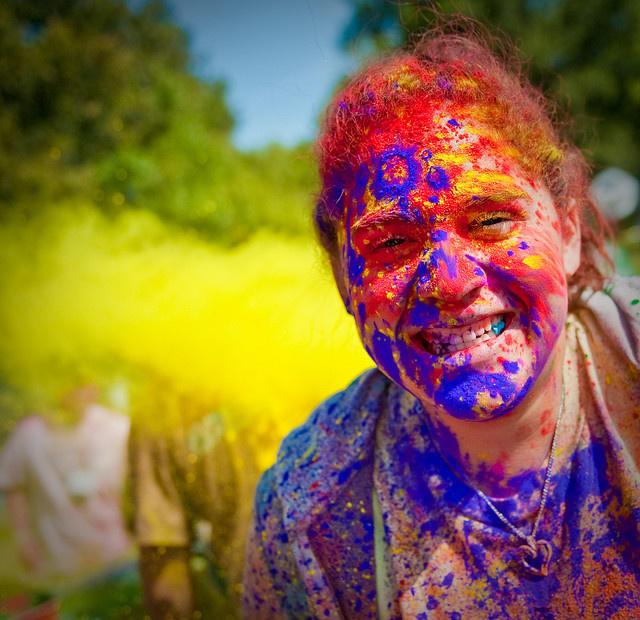 Reveling in the Slow and Messy

In my perfectionism, I've been trying to control my process so that the slow, messiness of it all stays hidden and forgotten.

It takes a certain amount of trust to experience this kind of revelry when facing the mess in your writing projects. It's not really trust that your project will turn out well, because sometimes it won't. It's not trust that you have the skills and knowledge required to achieve your goals, because you probably don't.

No, you have to trust that immersing yourself in the mess of your project is good, that the process is good, even if the result isn't.

Discipline Is Not Your Problem

Do you have faith in your process? Or are you an insecure wreck until the project is finished and looking pretty?

Even more, do you love your process? Do you revel in it?

Until you do, you will procrastinate, and no amount of discipline will get you to move forward.

Today, enjoy the mess, enjoy the slowness, enjoy your process. Because eventually you will want to say, as most great writers have, that even if you never achieve fame, the writing itself would be enough.

Spend some time either free writing or working on your work in progress.

As you write, meditate on the experience: your fingers tapping the keys, your eyes scanning over the words, the deep breath in your lungs. See if you can't enjoy it.

Write for fifteen minutes. When you're finished post your practice in the comments, along with a little blurb about whether you enjoyed it or not.