You Must Remember Every Scar

“The only requirement,” to be a writer, said Stephen King, “is the ability to  remember every scar.” 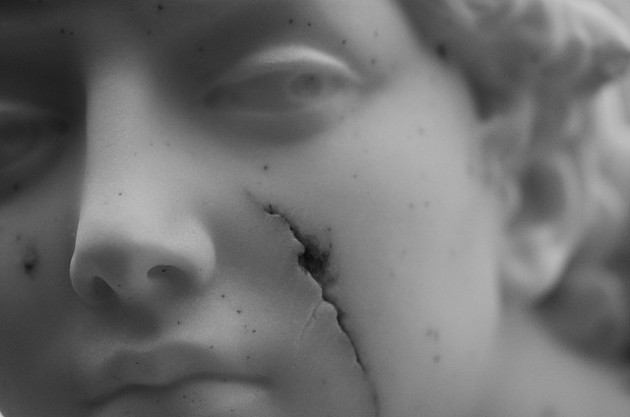 I have a few scars (and you do, too). There's that girl in the eighth grade, my father's illness in the seventh, and there was that boy earlier than that who told me to shut up every time I spoke to him. When did I learn to fear my voice? The true writer enters into wounds. Sometimes she enters into her own, often into the wounds of others, and occasionally even into the wounds of people she makes up. The writer enters into wounds because she knows when she confronts the wound, she will discover the secret of life (wounds turn to beautiful scars). What wound do you need to confront?

Tell the story of one of your scars. Here's fifteen minutes. You don't have to share this in the comments, but we would be honored if you did. Feel free to comment anonymously.