Your Character’s Flaw is His Greatest Strength

Last weekend I attended the Washington Romance Writers  annual retreat and, in addition to having a fulfilling and inspiring experience, I actually learned a thing or two.  One of my favorite presenters was Romantic Suspense author Robin Perini, who gave incredible talks on a variety topics.  Today, I’m going to share some of what I learned from her about character. 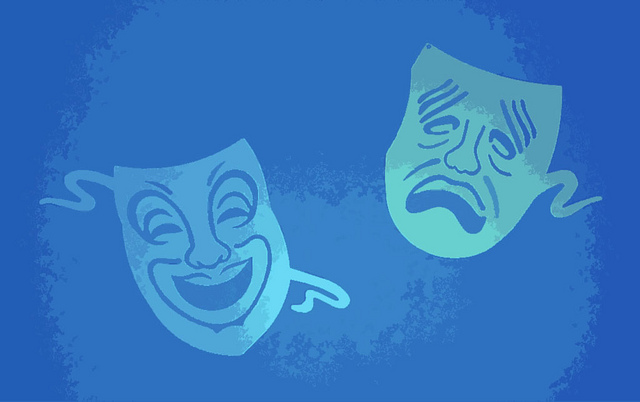 The Character Flaw (or Trait)

Robin described the “character flaw” as the belief, need, or fear that shapes a character.  It is the barrier that keeps him from moving forward.  It determines how he makes decisions, and, for better or for worse, is the essence of who he is.  Examples of character flaws are the “belief that love is conditional” and the “fear of failure.”

Personally, I don’t know if I would call the thing that shapes your protagonist or antagonist a “flaw” per se.  I think it’s more of a trait.  Flaw makes it seem like it’s inherently bad when I think Robin was just trying to say that it dictates the path they take, their approaches to relationships, etc., especially since she also discussed…

This is the part I found to be most interesting.  According to Robin, a character’s “flaw” is the source of both his greatest strength and his greatest weakness.

So, if the flaw is “fear of failure,” then the strength is that he is careful, prepared, and a strategist, while the weakness is that he is also relentless.

I like this concept.  I think this is a good way to stay grounded as you decide how your character should react to the inevitable obstacles that will arise.  Perhaps more importantly, it helps you figure out what situations will be most dramatic for your character to face.

Robin called this “exploiting” the character flaw.  In fact, one of the flaw’s primary functions is to foreshadow what the character must face both internally or externally.

For example, if his flaw is the “need for independence” then we know that forcing him to partner up will create scenes with great tension.  If it’s that he “fears the unknown,” then of course he will be entering unchartered territory and the reader will be scared along with him.

How do you exploit character flaws?

Think of a need, belief or fear that shapes your character.  What strengths and weaknesses come from it?  Now write a scene exploiting this character flaw.  Share in the comments below!