37 Questions to Ask Your Character

Pretend you are an interviewer for a newspaper, a secret agent, or a novelist, and you are interviewing, or interrogating, a character for your story. Imagine the character is sitting in front of you, you have a new fifty-sheet yellow writing pad and your favorite pencil your cat chewed, and you are about to ask them a list of questions. 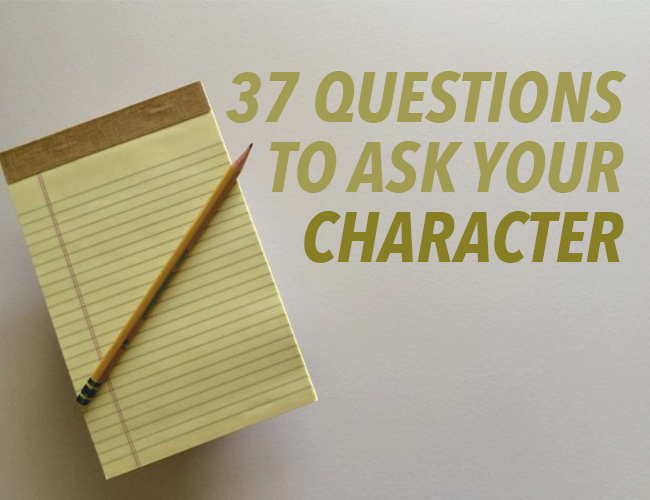 Create a character by conducting an interview. Interview your character before you start writing so you can immerse yourself completely in who they are and what they stand for. Interview them and find out who they are.

Why Interview Your Character Before You Start Writing?

Your character will be three-dimensional and not flat if you spend time thinking about how they think and feel about life. If you know your character's worldview it will be easier to keep their personality consistent throughout the story, and you will have a better understanding of how your character will grow and change as they deal with conflict.

“
Interview your character to understand them and know how they'll react to your story's conflict.
Tweet this
Tweet

37 Questions to Ask Your Characters 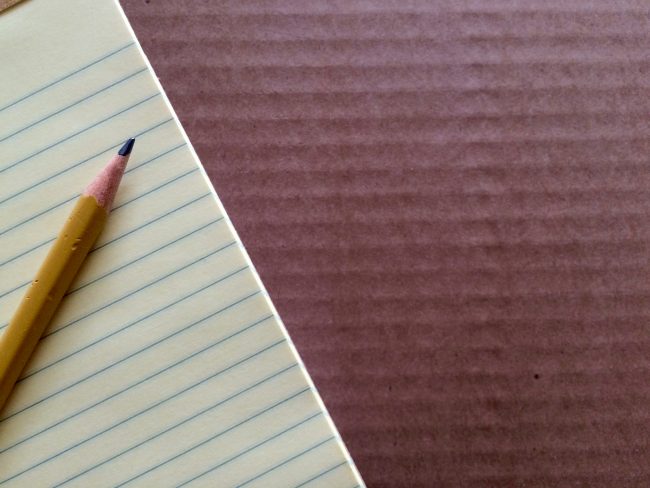 Questions like these can help you know your character better. If you'd like even more, read this famous list of 35 questions French novelist Marcel Proust was asked by a friend when he was fourteen years old.

Think of other questions you would like to use in your interview. What questions will help you understand your character's personality, motivations, and goals?

I wonder how your characters in your current story would answer these questions?

What questions would you want to ask your character in an interview? Let me know in the comments section.

Take fifteen minutes to get to know your character better. Using the above list, interview a character in a story you have already written, or interview a new character for a new story you are writing.

It will be interesting to see how characters from different writers will respond to the same situation.

Please share what you have written in the comments and read and comment on someone else's story. We can share our writing and support each other.