On  a recent flight, I sat next to a personable Attorney with whom I swapped some life stories.  He was clearly privileged with tales of luxury vacations,  world travel and a successful career. “My life could have been so different,” he explained, “depending on who adopted me.”  He went on to tell me that he was abandoned at birth and set in a basket on the doorstep of a Chicago hospital.  A prominent doctor (the head of the Radiology department) and his wife brought him home and adopted him and showered him with love and opportunity. 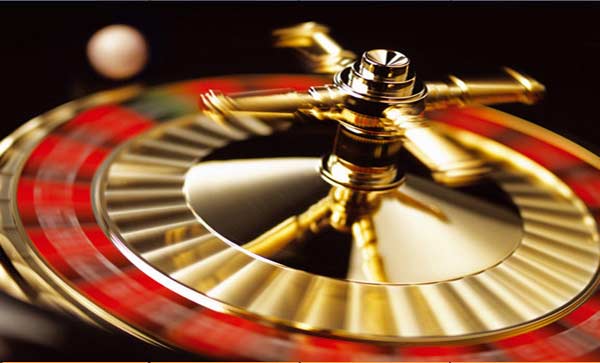 Sidney Poitier said, “So much of life, it seems to me, is determined by pure randomness.”  In the case of my seat mate, I am  intrigued by how one person's (in this case the doctor and his wife) decision can impact the destiny of another human being.  How different would our attorney friend's life be had a different person chosen to adopt him?  A nurse perhaps with five other children?  Or if no one did — and he entered the foster care system?

Envision an abandoned child left on the steps of big city hospital. Make a decision about what happens next to this child, your main character for this practice.  Now write a scenario about your character 20 years into the future based on that decision that reveals something of his past and upbringing.

When you're finished, post your practice in the comments section. And if you post, be sure to leave feedback on a few practices by other writers. 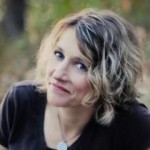 I'm Marianne Richmond—writer, artist and inspirationalist. My words have touched millions over the past two decades through my children's books and gift products.
Basically I put love into words and help you connect with the people + moments that matter. You can find me on my website, Facebook, and Twitter (@M_Richmond21).