Why Fairy Tales Are Still So Popular 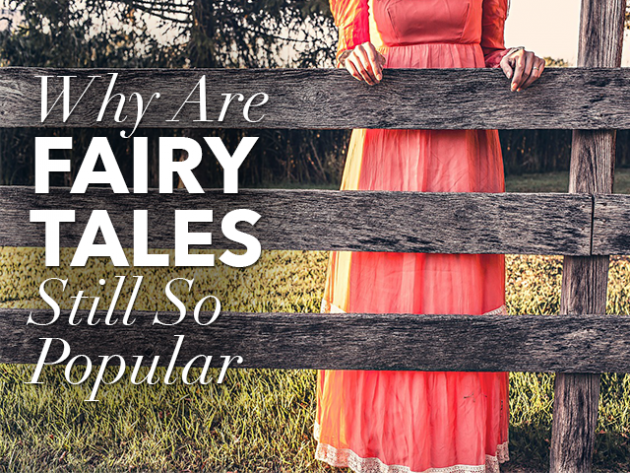 This, after we’ve already consumed almost the exact same story in cartoon form for years, read the fairy tale itself, and consumed countless remixes of it, from Ever After to Confessions of an Ugly Stepsister to Pretty Woman to Into the Woods to… you get the point.

And Cinderella is hardly the only tale with this power. Consider how many different ways stories like The Wizard of Oz, Snow White, Romeo and Juliet, even Batman have been reinvented over the years.

But why do readers do this? Why do some stories keep readers coming back again and again? How do fairy tales stay popular for so long?

Well, there are a few reasons fairy tales are so timeless.

An abused, lonely girl gets a lucky break to have one beautiful night of perfection, but stays too long and leaves a shoe behind in her rush get away before the spell is broken.

It’s a story almost all of us grew up with. The simple fact that we all share it makes it meaningful to adapt it.

These stories give us meaning to believe in

“Have courage and be kind.” That’s the message the new Cinderella movie repeats again and again.

Or what about Beauty and the Beast, and its faith in finding the beauty within?

And Superman is constantly fighting the good fight in the name of mankind’s innate goodness.

Then there’s Romeo and Juliet, Exhibit A for the kind of love that makes everything else fade away.

These messages may come off as simple platitudes sometimes, but people never want to stop believing.

We fill in the gaps with ourselves

Fairy tales break the key rules of characterization. For all their oddity and distinctiveness, the characters of fairy tales are often underdeveloped, if you look at their more traditional versions.

The same could be said of many of our most retold stories.

And therein lies the attraction—when a story gives us gaps, we fill them with ourselves. With so much to explore, there’s no end to the possibilities, and the results are deeply personal and compelling.

As our culture changes, we bring our stories with us

With every generation comes a fresh perspective, and a whole new set of experiences, values and ideas to be delve into.

With a whole cast of characters ripe for us to project onto, it’s easy to see how certain stories don’t get old no matter how many times they’re spun into something new.

So why does any of this matter?

Why does any of this matter for you, dear writer? Good question, glad you asked.

As writers, we bend over backwards to find totally original story no one has ever heard of before—but we’re too hard on ourselves. It’s not about absolute originality, it’s about the fresh take that is true to you.

Don’t be afraid to borrow from the greats—plenty of other greats are. Just add yourself.

What story keeps you coming back again and again? Let me know in the comments section.

What story or fairy tale would you love to re-tell? What’s your unique spin on the story? Do a fifteen minute brainstorm to think through your story, and then share it in the comments. 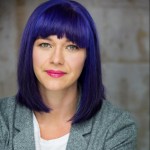