Your First Draft Is Not Shitty 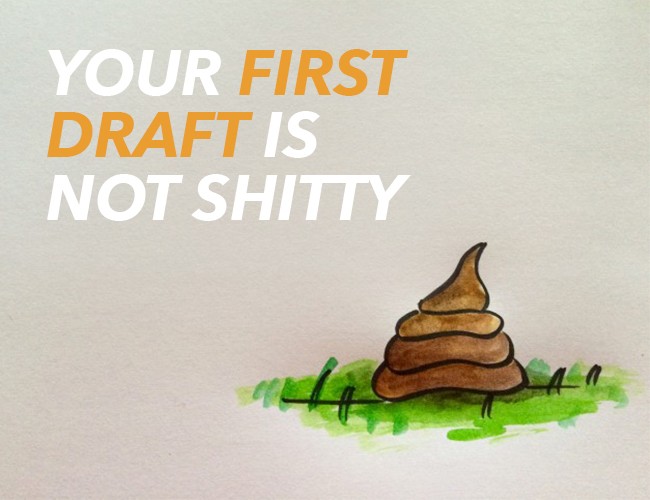 It's Okay for Your First Draft to be Imperfect

Your first draft is a rough draft. Rough as in getting your ideas down imperfectly. Rough as in finding an uncut diamond. Rough as in a mountain before it became a grain of sand on the beach.

Re-writing is writing. And writing is re-writing.

The Continental Congress made eighty-six changes to Thomas Jefferson's first draft of The Declaration of Independence. Ernest Hemingway wrote forty-seven endings to A Farewell To Arms.  And, Marion Roach Smith, the author of The Memoir Project, submitted her essay on Spam Chop Suey to NPR after draft forty-five.

After I read Bird by Bird, by Anne Lamott several years ago, I started to call my first drafts shitty.  Hello, little shitty first draft. You are a pile of poop. But then I started to believe my writing was really awful and I hesitated to write, because, it was, well, shitty. 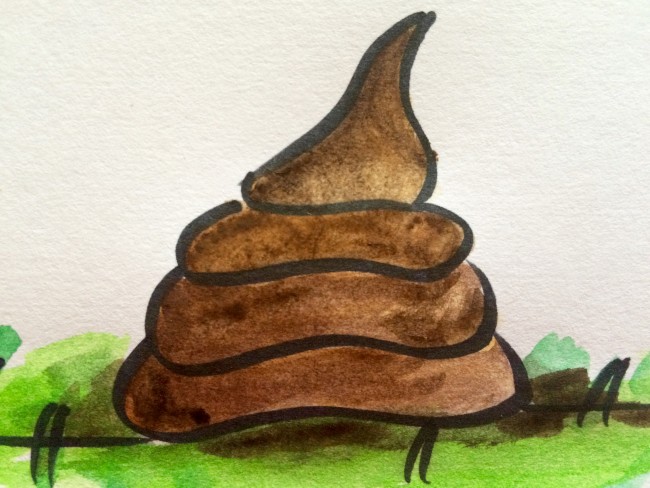 Last week in my animation class I drew several rough sketches of something I wanted to animate. Rough sketches.  Hey, why do I call my first sketches rough, and the first drafts of my stories shitty?

Now, I will never call a first draft or a first sketch shitty.

“
Calling your first creation shitty is a horrible way to describe something you have written or drawn.
Tweet this
Tweet 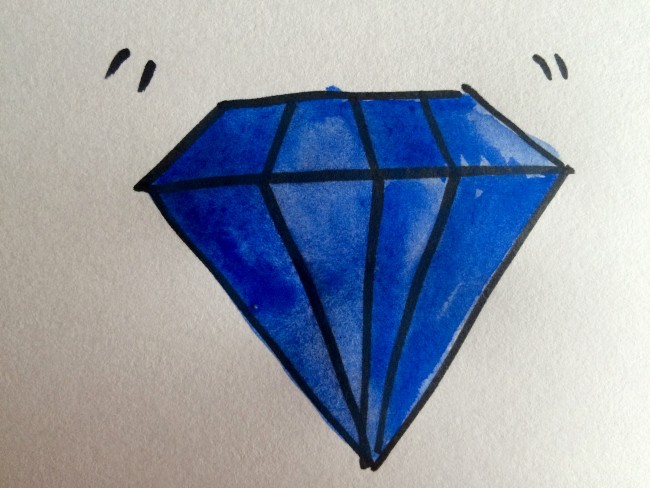 Your First Draft is an Uncut Diamond

Think of your first draft as an uncut diamond. Be kind to yourself. You are creating diamonds not poop.

What do you call your first draft?  Please let me know in the comments section.

Find a story you have already written and re-write it. Or write a new story today. Write a rough draft, an uncut diamond.

Write or edit for fifteen minutes and share your writing in the comments. Please be kind and comment on someone else's story.

p.s. You can order the July 8th, 2014, Hemingway Library Edition of A Farewell To Arms. It has all of the endings, and handwritten notes with long passages crossed out.