Going On a Date With Your Shadow

I closed my eyes, and what I saw made me cringe.

A little kid, maybe ten or eleven, sat against a wall watching some other kids his age doing tricks on their skateboards. He wore short red shorts and roller blades on his feet. When he got up to skate around the black top, the other kids pointed and nudged each other, laughing at him. Their shorts were baggy. He nearly tripped and fell several times. Embarrassed, he sat back down to watch.

I opened my eyes, shuddering.

The little kid was me. 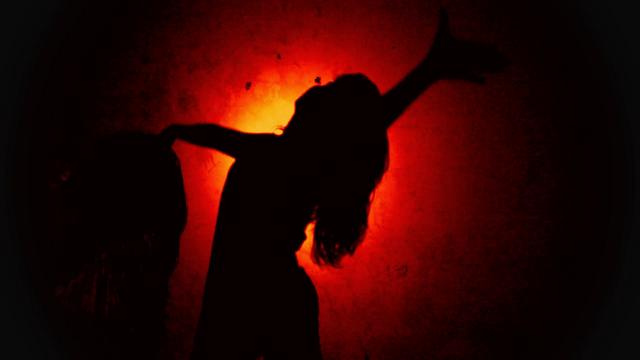 One of the best theories about creativity I know comes from a psychologist in Hollywood named Barry Michels. Michels sees a cadre of the most famous of the Hollywood famous. Michels teaches them to embrace their Shadow.

The Shadow according to Jung is “the sum of all those unpleasant qualities we like to hide, together with the insufficiently developed functions and the contents of the personal unconscious.” In a March interviewwith the New Yorker, he says the Shadow enables and empowers us to create.

“If you can really know your own Shadow, you start to know the Shadows of everyone. People who can write that way start to articulate universal themes, which not only makes them more successful on that level, but it’s a more gratifying endeavor.”

Maybe you need to get to know your Shadow better. Michels prescribes his clients an exercise to get to know their Shadow. In his interview with the New Yorker he tells the story of a stunning model who saying she couldn’t talk to the other mother’s at her kids’ exclusive private school because of her shame at “trailer trash” roots. He says:

“Go back to the parents’ meeting where you froze up; re-create all those shaky feelings you had.” She nodded. “Now, push the feelings out in front of you and give them a face and body. This figure is the embodiment of everything you feel insecure about.” I paused. “When you’re ready, tell me what you see.”

There was a long silence. Jennifer flinched suddenly, then blinked her eyes open. “Ugh,” she said grimacing. “I saw this 13 or 14 years old girl, overweight, unwashed. Her face was pasty and covered with zits . . . a complete loser.”

Now it’s your turn to get to know your Shadow. Re-create a moment recently when you felt shame, shy, embarrassed. Close your eyes. Imagine those feelings personified.

Once you’ve got something, start your timer for fifteen minutes. Go on a fictional “date” with your Shadow. What would the two of you do? What would you talk about? Where would you go?