Your characters haven't gotten any sleep. Write about it.

Write about being sleepless for fifteen minutes. When your time is up, post your practice in the comments section. And if you post, be sure to comment on a few practices by other writers. 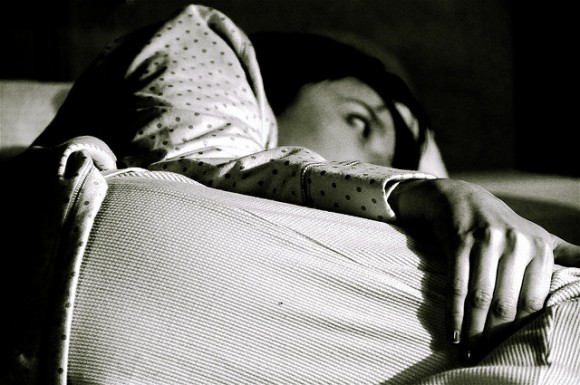 Even after growing out of adolescence and into mortgage-paying adulthood, he hated to go to sleep. It wasn't that he didn't enjoy sleeping. On Sundays, he liked to lie in until mid-morning when his housemate would begin to do the dishes intentionally too loud and the guilt at his irresponsibility would bring him to a groggy wakefulness. No, he enjoyed sleep, but he resisted transition into sleep until as late as possible, procrastinating the inevitable until exhaustion or panic at the prospect of waking up exhausted in just a few hours forced him to bed, where he would often toss and turn for thirty minutes or more.

It was after just such a night that he met Gwen.