50+ Orphans in Literature: Why Orphans Make the Best Stories

What do JK Rowling, Christopher Paolini, David Eddings, and Terry Goodkind have in common? They all wrote bestselling novels starring orphans. And this isn't unique to fantasy. Orphans in literature is a big theme! 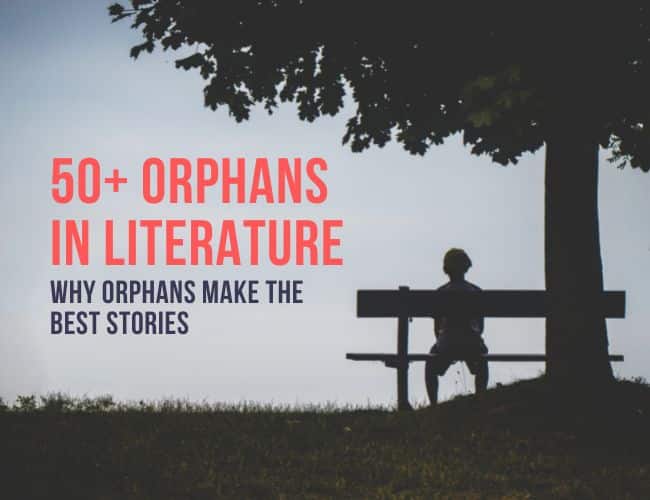 Victor Hugo, Charles Dickens, and Mark Twain all used orphans as some of their most memorable characters.

In this post, we're looking at more than fifty fictional orphans, why authors love writing about them, and whether or not you should include them in your story.

Why Are Books Always About Orphans?

Here is a list of some of our favorite orphans in literature:

Orphans are a character trope in fantasy adventure novels. It's almost a challenge to find a fantasy novel that doesn't include an orphan!

Superhero Orphans (i.e. pretty much all of them)

Can you think of other orphans in books? Leave a comment and we'll add them to the list!

Should YOU Have Characters Who Are Orphans?

As you can see, there are a lot of orphans in fiction. Maybe that inspires you to include them in your story, or maybe that encourages you to avoid the character trope.

The benefit of including orphans is that you have a an instantly sympathetic character with strong character arc.

However, there are other ways to create good characters arcs without forcing your protagonist to be an orphan. For more, check out our guide on character arcs here. 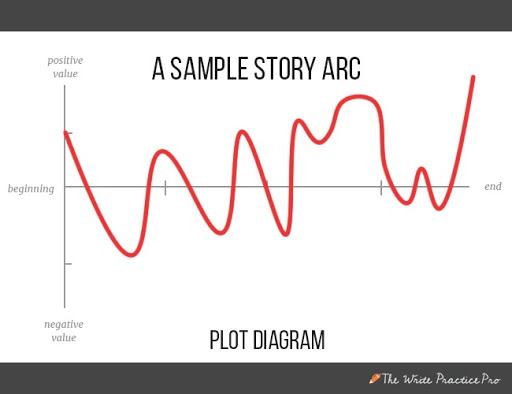 Whether you choose to write a story about an orphan or not, make sure to enjoy the writing process (and enjoy reading all the amazing stories about the characters above)!

Would you write a story about an orphan character? Why or why not? Let us know in the comments.

Write a story about an orphan. What is their life like? How will they improve their life? Who will come to their aid?

Write for fifteen minutes, and when you're finished, post your exercise in the practice box below and give feedback to a few other writers.