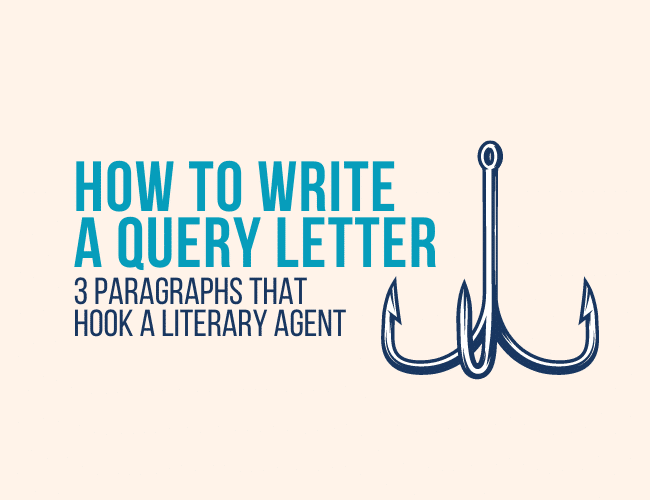 How to Write a Query Letter: 3 Paragraphs That Hook a Literary Agent

If you’re interested in getting your book traditionally published, it’s crucial that you sign with a literary agent who loves your story and has a vision for your career. To do this means you need to write the single most important page you’ll ever write outside of your book: a query letter.

If the thought of writing a query letter freaks you out or confuses you, hit the pause button and breathe for a second. You are not alone.

Here’s the good news: there is a method that will help you get an agent to say, “Sounds great! Send me more.”

And it will teach you exactly what literary agents want to see in their query letter inbox. 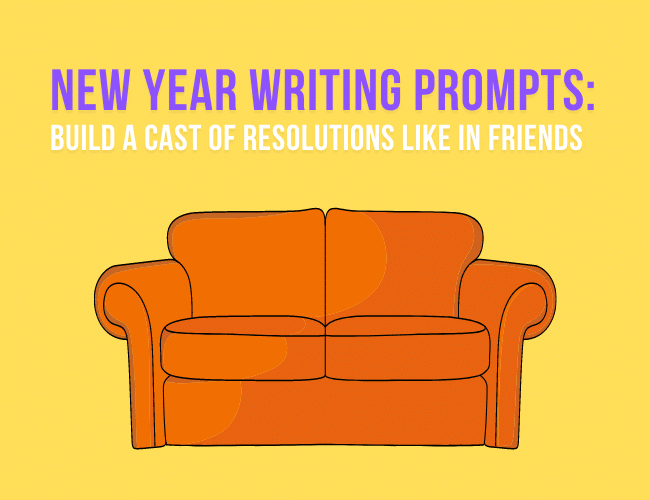 Have you ever seen the New Years Resolution episode from Friends? You know the one where Ross wears leather pants, Joey tries to learn how to play guitar, and Rachel tries to gossip less?

If you’re a Friends fan, I’d be shocked if you didn’t know the episode I’m talking about. Rolling Stone even suggested this episode really should be called “‘The One With Ross’ Leather Pants’ because no one else’s 1999 New Year’s resolution produces results as memorable — or disastrous.”

But even though Ross’s leather pants fiasco is what makes the episode, it’s not the only resolution that wins some laughs. Today, let’s focus on brainstorming some New Year writing prompts to kickstart your writing year with some humor. 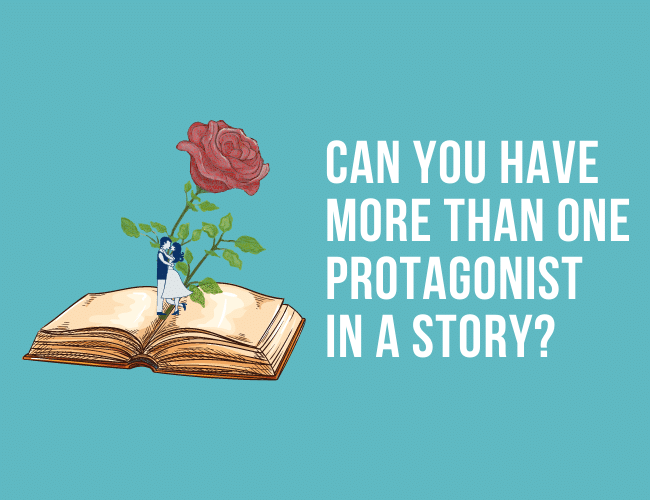 Can You Have More Than One Protagonist In Your Story?

We’ve seen movies and read books. We know the protagonist when we see her. However, as I mentor and edit authors, I’ve had more and more writers ask me the big question: “Can you have multiple main characters in a story?”

Yes, you can. But should you?