One of the best parts about writing is the fact that you get to pick your words. And we have so many words to choose from! Literally tens of thousands of beautiful words flitting through space, just waiting for you to pinpoint exactly which one to use to describe your protagonist, setting, or climactic scene. However, despite the fact that you have seemingly unlimited options when it comes to word choice, the meaning that you’re trying to express may narrow your selection significantly. 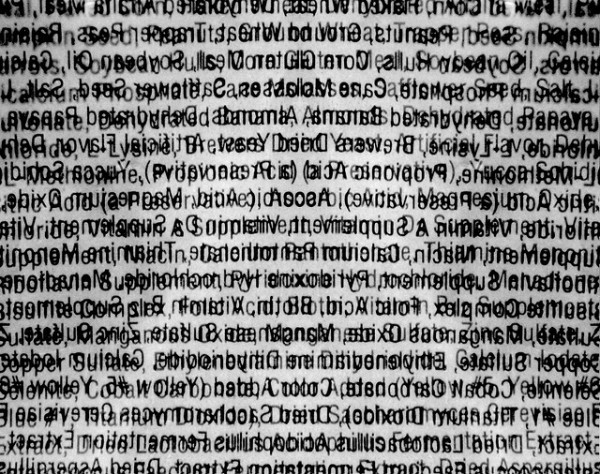 Words have several layers of meaning. The literal definition of a word as accepted by Webster’s is the denotation. For example, the words beautiful, fair, handsome, attractive, and pretty essentially all mean the same thing; whatever or whomever is being described is going to be regarded as nice to look at.

However, words also hold connotations, or implied meanings. This shows itself in two ways. There are words that have a harmless denotation, but once placed in a different context, a new connotation is evident. For example, the word slimy by itself can accurately describe a slug, a cluster of algae, or the feeling on your face after your mastiff has ensured that you were properly welcomed home. However, when slimy is used to describe a person, the reader recognizes that this person is not someone you want to ask to housesit while you head to the Bahamas for a week.

Words themselves have their own connotations as well. While slimy can be adapted depending on the context, there is a distinct difference between the words smile and smirk. The first is a good neutral choice that can be used in any scenario, while the second has a connotation of self-satisfaction or superiority.

Whenever you choose words, make sure that the connotation of your choices matches your written scenario. A word choice can make or break your scene.

Write about winter for ten minutes, using only words with neutral connotations. Then take five minutes and rewrite your previous prose, but substitute words with loaded connotations. Post your practice in the comments, and leave feedback for others who have posted.