How to Write With an Accent

A version of this article was originally posted March, 2012. We’ve updated it with new information.

Liz here! Greetings from the Lone Star State! I’m taking a week off work and spending it in Houston and Austin visiting some dear friends. In honor of this trip, we’re taking a detour off our regular defined path of grammatical bliss.

We should all know by now how important spelling and grammar and punctuation are for a writer. There is an exception, however: writing with a dialect. Since I’m in Texas, let’s take a trip down the southern-accent highway. 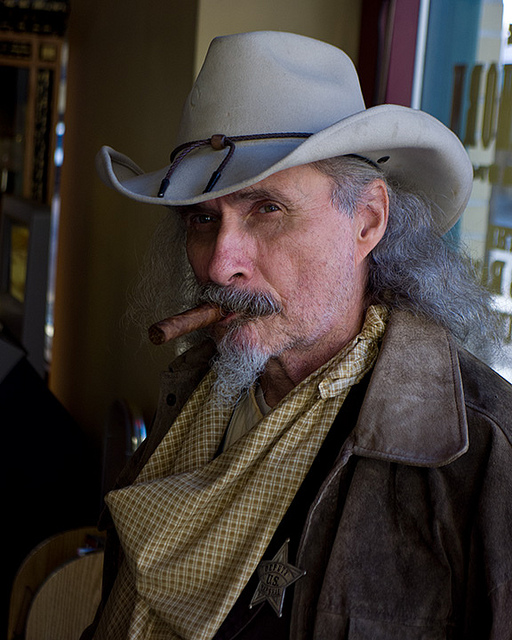 Mark Twain is probably the best known example of an author writing with an accent. Anyone who spent any time at all in a high school English class is probably familiar with the story of Huckleberry Finn, which centers around a less-than-educated teenager and an even-less-educated runaway slave.

One of the marks of Twain’s storytelling is the inclusion of the Mississippi River dialect in the dialogue of Huck Finn and his other characters:

Well, I did. I said I wouldn’t, and I’ll stick to it. Honest INJUN, I will. People would call me a low-down Abolitionist and despise me for keeping mum–but that don’t make no difference. I ain’t a-going to tell, and I ain’t a-going back there, anyways. So, now, le’s know all about it.

How to Research Your Characters’ Dialects

If you’re writing dialogue for a character with an accent, you can use creative spelling and punctuation to add flavor to your prose and give your audience a sense of where the characters come from.

Your characters may use specific words or phrasings that are unfamiliar to you. Here are three ways to research your characters’ dialects:

Like this one. Just select a phrase your character might use and the city the live in and find out how he or she speaks.

If you don’t live in the region your character does, take a trip and research the dialect in person. While there, eavesdrop on conversations and take as many notes as you can.

3. Read Other Books With the Same Accent

Great writers are always great readers, and by reading other books written with with the same accent you’re striving for, you’ll save yourself time and better capture the tone and voice of your characters.

Enjoy strolling off the beaten path of grammatical accuracy!

Have you ever written in an accent?

Pick a region of the US (or country of your choice) that is known for a specific accent or dialect. Write for fifteen minutes using that voice in your spelling, grammar, and punctuation. Post your practice in the comments, and be sure to comment on your fellow writers’ practices.