Most people are their most creative when they're not creating.

Bob Dylan wrote the chorus for “Like a Rolling Story” after he quit music. Hemingway wouldn't allow himself to think about his novels when he wasn't writing because he wanted his subconscious to work on it without him. One screenwriter had been blocked for months, when he was woken up by the sound of an imaginary woman's voice. He started writing, and the screenplay ended up winning Academy Award. Twice in the last two years, I've gotten to a point in a project that I was so frustrated I wanted to quit writing. Both times, a break through came just a little while later while I wasn't working.

This stuff happens all the time. So much so, it leads me to the following conclusion:

One of the most important things you can do as a creative is to stop creating.

Once a week, I stop writing. I stop tweeting. I stop emailing. I stop working. I stop almost everything except eating (which I try to do as much of as possible), sleeping (ditto), reading, and spending time with people.

I rest, in other words.

And it makes me so much more creative. 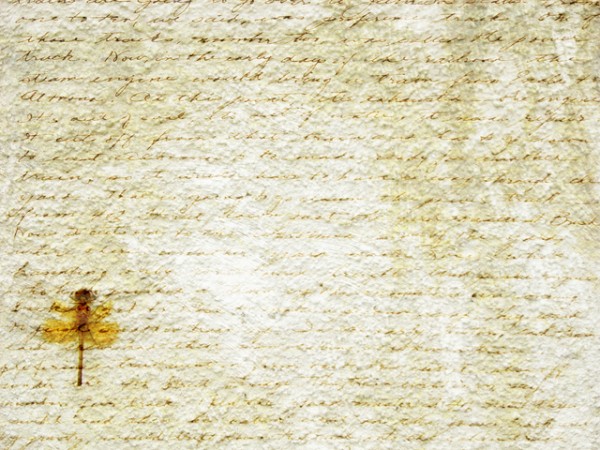