A couple of times I’ve mentioned  The Snowflake Method, a technique to organize a novel before diving into the first draft. Some of the steps include creating a scene list and interviewing characters. I personally used this approach and, without it, I don’t know if I ever could have gotten my novel started.

The very first step of the Snowflake Method is to describe the plot of your novel in one sentence. So that's what we're going to do today: write a sentence. 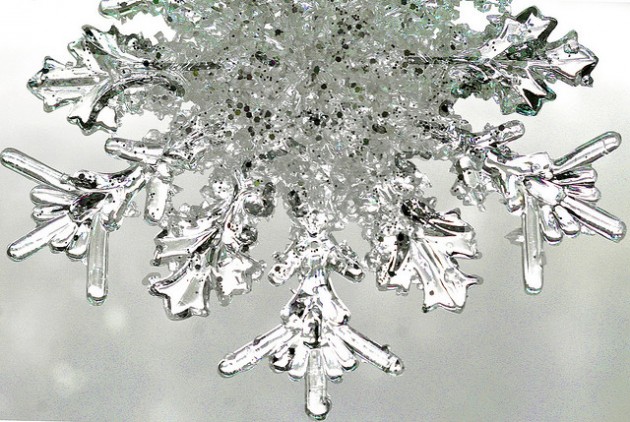 (The second step, by the way, is to expand that sentence to a paragraph. Then you expand that into a page. There’s more to the process, which is described in detail here.)

Write Your Novel as a Single Sentence

As simple as it may sound, boiling down such a large project into one sentence is an incredible useful technique. When I attended a conference recently, for example, my pitch began with the exact same line I perfected a year earlier using the Snowflake Method. It was a still an accurate description of my novel in part because it served as a guide throughout my writing process. And when people ask me what my novel is about, I answer with ease using the same line: “two former lovers, reunited by tragedy, struggle with decisions from their past.”

Even if you’re a pantser, sitting down to summarize your plot in one line is a useful exercise after writing a few chapters. It will force you to really think about the big picture and help guide you moving forward.

Have you ever boiled your novel down to a single sentence?

Summarize your novel, memoir or writing project in one sentence. It doesn’t matter if you finished your manuscript or just have an idea inside of you. When you're finished, share your sentence with us below!