I love The Princess Bride. I saw the movie before I knew there was a book, but once I found out that a literary form of the story existed, I immediately checked it out from my high school library and devoured it. I found another copy at a clothing swap about two years ago, and it’s been sitting on my bookshelf ever since. I’m due for another reading soon, I think. 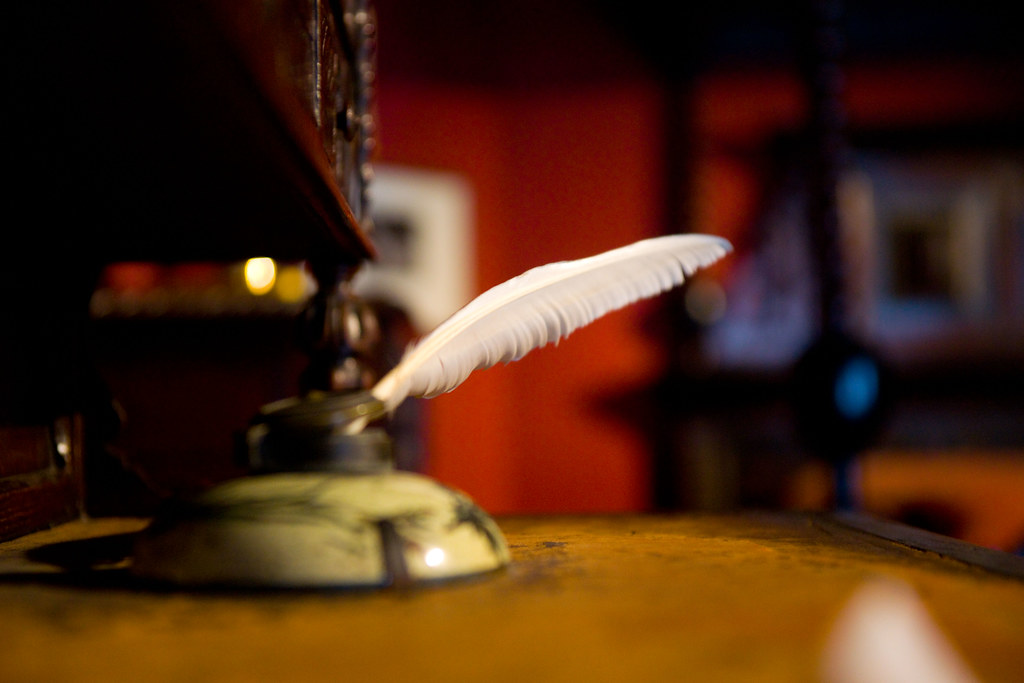 The first time I read the book, I also read the introduction and footnotes from William Goldman. It took me forever to realize that S. Morganstern was not, in fact, a fiction writer of old from an ancient land who wrote a political satire relevant to his time. Nope. William Goldman made him up. All of Goldman’s interjections and “editor’s notes” in the book were completely made up, and meant to be part of the reading experience.

When an author does this, and takes an aside to address the reader, it’s called an authorial intrusion.

What Does Authorial Intrusion Mean?

This technique establishes a relationship between the author and the reader where the author is now an active character in the story’s narrative. William Goldman uses this technique in the novelization of The Princess Bride, and it adds to the humor of the story and the satirical nature of the fairy tale.

Other examples of the authorial intrusion in action appear in Ferris Bueller’s Day Off, the Lemony Snicket books, and Charlotte Bronte’s Jane Eyre. The technique isn’t as common in contemporary fiction because it can be seen as lazy if not executed properly. Works of satire or where the narrative voice is firmly tongue-in-cheek are where the authorial intrusion works best in contemporary literature, but if it’s worked in smoothly, it can play quite nicely.

What do you think of authorial intrusions? Would you ever try it in your writing?

Take a practice you wrote recently or a piece you’re currently working on and add authorial intrusions, introducing yourself and directly addressing the reader.

Practice intruding authorialy for fifteen minutes. When you’re finished, post your practice in the comments section. And if you post, be sure to leave feedback on a few posts by other writers.