The Bechdel Test: Is there a Gender Bias In Media?

I watched a video the other day about the portrayal of women in media in 2013, and it started out by celebrating some fantastic victories. The second Hunger Games film was one of the highest-grossing opening weekends of all time, and the main character is an independent female. The Netflix series Orange is the New Black, about life in a women’s prison, was a colossal hit.

But then it was quickly followed by a reality check of how women were objectified in print ads, commercials, and Robin Thicke’s “Blurred Lines” video. The segment on the degradation of women was depressingly more than three times more extensive than the segment on positive portrayal. With that as inspiration, I’d like to introduce you to the Bechdel Test. 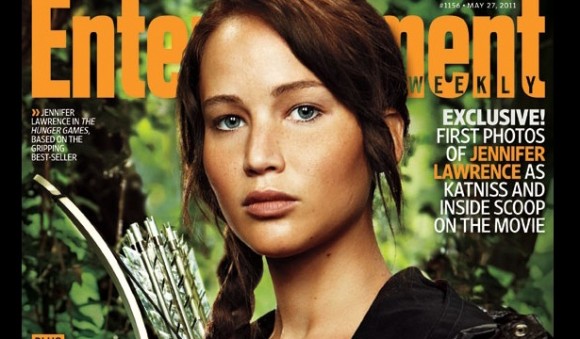 What Is the Bechdel Test?

The Bechdel Test, which got its name from the work of comic strip artist Alison Bechdel, is a sort of gauge for female presence in fiction, but (and I should point this out early) it is not by itself indicative of a work that has feminist themes or a positive portrayal of women.

The test has three qualifiers. In order to pass, the work in question should (1) include at least two named/significant women who (2) have at least one conversation (3) about something other than a man/men.

Try applying this test to modern works of media; you’d be surprised at how many works don’t pass.

Are Female Characters Being Developed?

As more women gain prominence in our fictional media world, as authors or directors, the Bechdel Test becomes an increasingly more interesting gauge of where the cultural pulse is beating, at least in the US. Interestingly, in November 2013, Sweden introduced a Bechdel Test rating for films so moviegoers can see if the movie they want to see over the holiday season with their family passes or fails. The test is a simple way to see how well female characters in film are developed, but again, it’s a very low bar.

Are there enough female perspectives in media today?

Take fifteen minutes and write a winter scene that passes the Bechdel test. Remember, it must feature two named female characters who talk to each other about something other than men. Post your practice in the comments, and leave notes for your fellow writers.