Right now, I'm reading Tim O'Brien's Tomcat In Love, which, in a nutshell, is about a middle-aged linguistics professor in Minnesota who is trying to win his ex-wife back by sabotaging her new marriage. He's also quite possibly a crazy person, judging from the ninety or so pages that I've read so far. 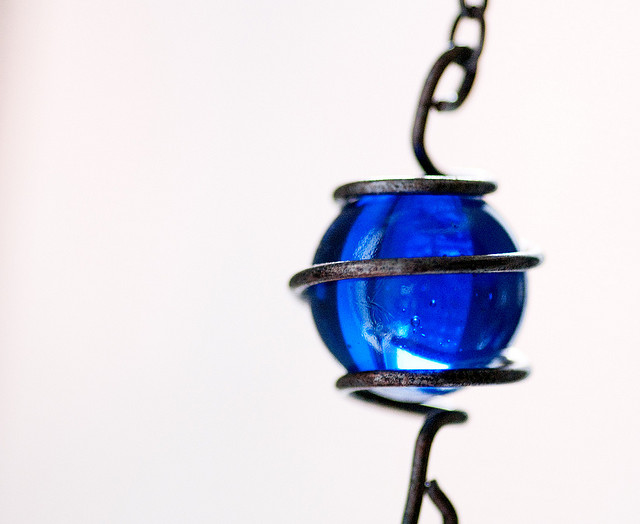 One thing I've noticed about the first-person narration: the titular tomcat is definitely a fan of words. He strings them together in ridiculous volumes, weaving in and out of images and flashbacks. Another character asks him what he did to make his wife leave him. His response? He tells a long-winded story about how, as children, he and his ex-wife and her brother tried to retrieve a live rat that was intended for dinner for a pet snake, and unintentionally killed a family cat in the process. This somehow is supposed to relate back to the narrator's problems trusting people. It's intentionally written so that the reader can see his thought process while also relating to the other character's frustration with the lack of a straight answer.

This type of prose, where an author uses insanely long, convoluted sentences to convey a thought that could have been presently much more efficiently, is called circumlocution.

Why You Shouldn't Use Circumlocution

A word of caution: circumlocution should not be used all the time. Much as with any literary device, there is benefit to moderation in your prose. If every other line is made up of roundabout statements, your readers can quickly tire of the technique, and it may be seen as gimmicky. In more critical circles, it can also be indicative that you as a writer are trying to hide the fact that your story isn't compelling by throwing more words into the prose.

Brevity is the soul of wit, as the phrase goes, but moderate circumlocution, when executed well, can add another layer to a mystery, or a level of absurdity to a character.

Take fifteen minutes and write a scene between two characters from your work in progress in which the two of them are discussing plans for the first nice spring day. Post your practice in the comments, and check out the work of your fellow writers.