Euphony and Cacophony: A Writer’s Guide

I love words. A lot of us get into writing because we love words. We love words strung together in sentences; we love that those sentences blend to form an amazing story that we immerse ourselves in. Sometimes it's just the sound of the word that enraptures us, or maybe it's two words put together that, when combined, are the epitome of sonic euphoria. When that happens, we experience euphony. 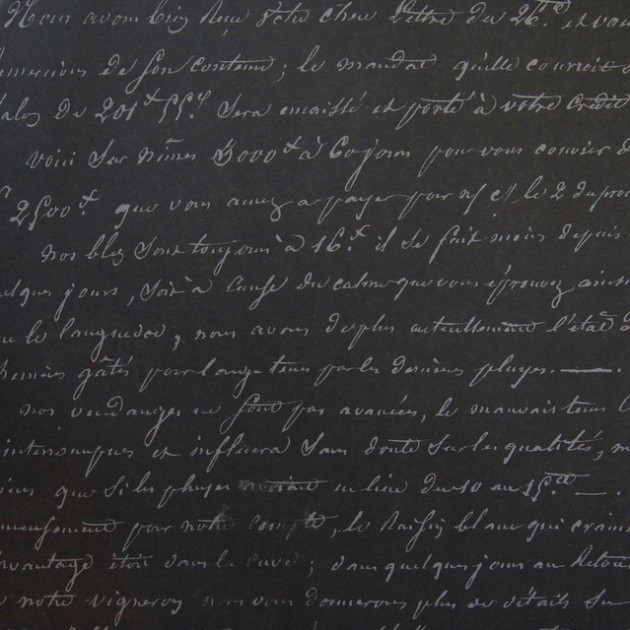 You've probably heard the word “cacophony” before, right? It's descriptive of loud, obnoxious, aggressive noise that assaults the ears and is generally unpleasant.

Well, words can be cacophonous as well. If a word is made up of harsh sounds or hard consonants, it's an example of cacophony.

Words like “scratch” or “oozing” are good examples of cacophony in word form, because they're not pleasant words to hear.

In contrast, words that have an appealing sound to them are examples of euphony, which is the opposite of cacophony.

The sounds in a euphonic word or phrase flow with soft consonant sounds, like “floral” or “euphoria”, and what is apparently the most pleasant combination of words in the English language, “cellar door”.

There's even a Wikipedia article about how nice that phrase sounds.

Why You Should Focus On Euphony and Cacophony in Your Writing

So why should we bother with these terms? The use of euphony and cacophony can contribute to your writing by adding tone to your prose, especially in short stories or in poetry. Onomatopoeia, euphony, and cacophony often go hand in hand as well.

After all, there's a reason that we hear so often about fingernails screeching down a chalkboard. You can practically hear the terrible din in the verb alone.

If you have an understanding of how language sounds, you can use it to your advantage to perk up any potentially beige prose.

Do you focus on the euphony and cacophony in your writing?

Imagine a rainy summer night. Use cacophony or euphony to describe the rain. Is it storming? Is it a light drizzle? Is the rain being experienced from a covered patio, or is someone or something in a mad dash to find shelter? Post your practice in the comments when you're done.